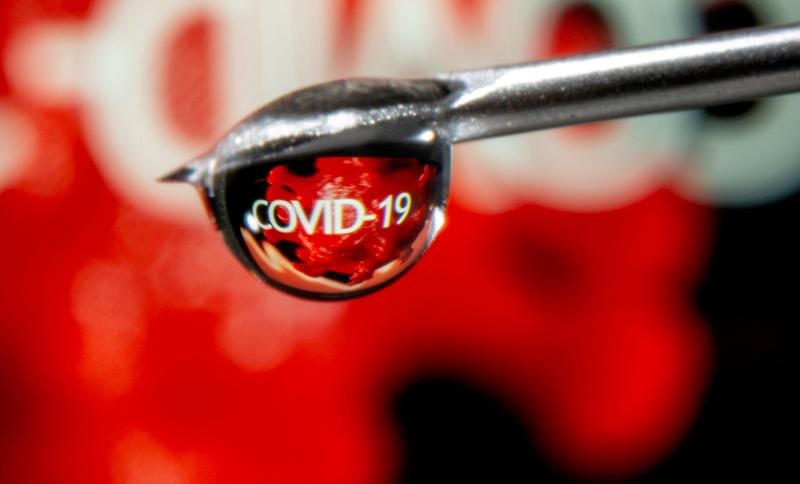 Brazilian researchers have identified the concerning new coronavirus variant first discovered in South Africa in a woman who contracted COVID-19 for the second time, and said it was the first such case reported in the world.

There have been other cases of reinfection in Brazil and the South African variant had previously been detected, but reinfection with this mutation of the virus is believed to be a first, researchers said.

The case involved a 45-year-old woman from the northeastern state of Bahia, researchers from the D’Or Research and Teaching Institute (IDOR) said, after carrying out a genetic sequencing of her viral infection.

“This mutation was recently identified in Rio de Janeiro, but it is the first time in the world that it has been associated with a reinfection by SARS-CoV-2,” Bruno Solano, who led the study, said in the statement.

“We observed, in the genetic sequence of the virus present in the second case, the mutation E484K, which is a mutation originally identified in South Africa and which has caused a lot of concern in the medical field, as it can hinder the action of antibodies against the virus,” Solano said.

The study findings are awaiting peer-review and expected to be published in The Lancet medical journal.

Researchers said the woman, who lived in the city of Salvador, was infected twice: first on May 20, and then again on Oct. 26. Her symptoms were more powerful the second time, researchers reported.

Brazil is suffering the world’s second-deadliest coronavirus outbreak after the United States, with more than 200,000 dead and 8 million confirmed cases. Right-wing President Jair Bolsonaro, who has minimized the gravity of the highly contagious illness, is facing criticism for being slow to respond to the health crisis.

The evolution of the coronavirus has raised concern that certain mutations could allow the virus to evade immunity from prior infections or vaccines.

There is so far no strong evidence to suggest that any of the many variants circulating in the world are different enough that the immune system would not recognize one after having encountered another.

Cases of reinfection are believed to occur because people have insufficient immune protection left over from the first infection.

Preliminary results from a lab study released on Thursday and awaiting peer review showed that the COVID-19 vaccine from Pfizer Inc and BioNTech SE will likely remain effective against the new highly transmissible variants discovered in the UK and South Africa.