Sonko to know fate in terror case after discharge from hospital 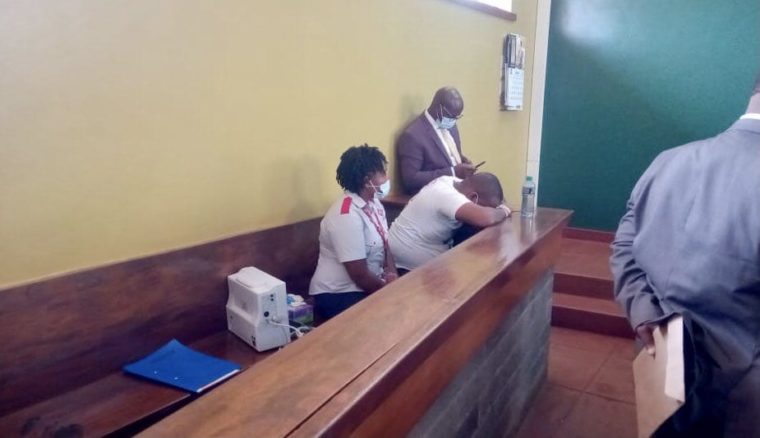 Former Nairobi Governor Mike Sonko was on Tuesday evening taken back to a Nairobi hospital by anti-terror police unit officers.

This after Kahawa West Chief Magistrate Diana Kavedza said she will rule on an application to detain him for 30 days over terror charges once he is discharged from hospital.

Sonko had earlier in the day appeared before Kiambu Chief Magistrate Stella Atambo over several assault charges and forcible entry into a private property in 2019.

He was freed on Ksh.300,000 bond with surety of a similar amount after he denied the charges.

The ex-governor who attended the court session in the company of a nurse was admitted at a Nairobi hospital with stomach pains. 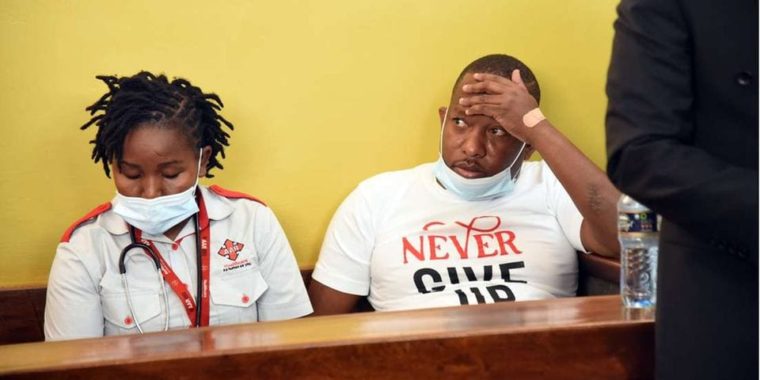 Sonko was reportedly rushed to the hospital in an ambulance and admitted thereafter in stable condition.

Last week, a Kiambu court ruled that Sonko be detained for five more days after an officer from the Anti-Terrorism Police Unit swore an affidavit accusing Sonko of having terror links.

In the affidavit, Chief Inspector Newton Thimangu claimed to be in possession of intelligence information about Sonko allegedly recruiting a militia group to disrupt the peace and stability of the nation.

According to the Inspector, Sonko is suspected to have been procuring military attire associated with terrorist groups that pose a threat to the national security and sovereignty of the country.

“The suspect who was in the company of an unknown person had worn militia attire and together with the suspect they were both spotted in public in the full glare of the media and in front of a huge mass of people in a public rally.”

Inspector Thimangu hence argued that this shows the alleged militia is ready to act and will soon be armed to trigger acts of war in Kenya.

“I have intelligence information that the suspect is connected to financing of terrorism activities and he is in the advance stage of procuring arms and ammunition using a wide syndicate which is complex and sophisticated,” he added.

“…the conduct of the suspect specifically from his social media accounts whose has a huge following and using his influence his role in facilitating intended attacks cannot be underestimated, as he is highly likely to interfere with potential witnesses and recovery that police expect to make.”