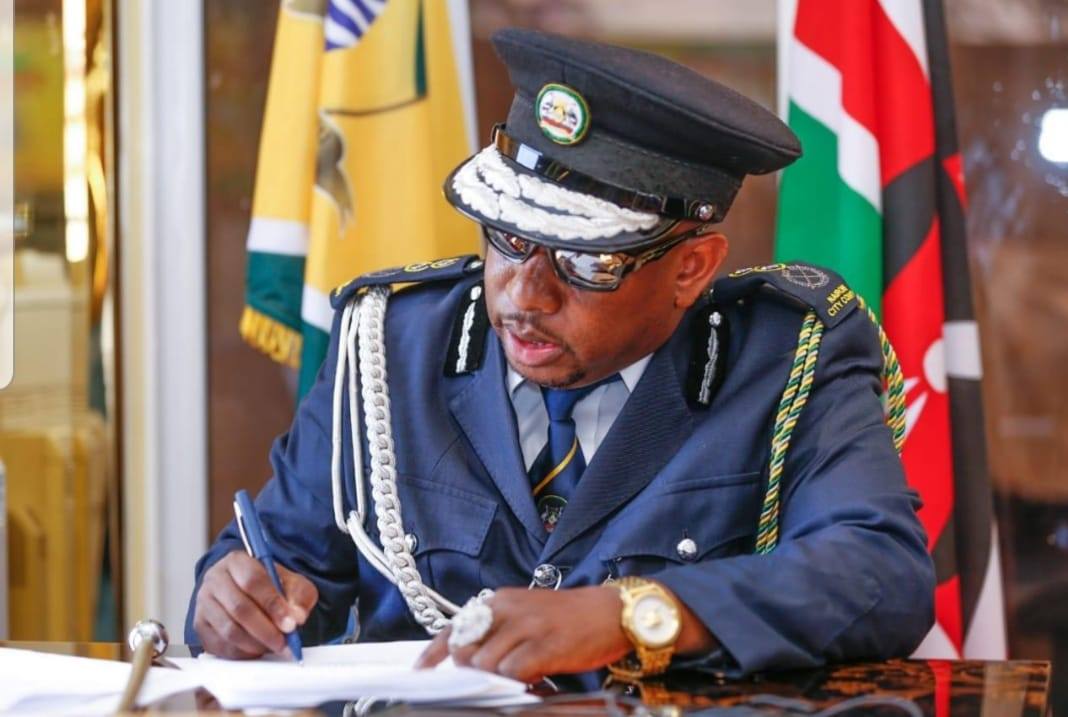 Former Nairobi Governor Mike Sonko has changed the tune and will no longer be seeking to stop the February 18 Nairobi County by-election.

He has also announced a 10-year break from active politics, saying that ‘God’s time is the best’.

And while defending his yet-to-begin sabbatical, Sonko said even President Uhuru took a sabbatical after losing in 2002 to vie again in 2013.

Without a deputy governor, Nairobi County Assembly Speaker Benson Mutura took over the county’s leadership for 60 days as is mandated by law.

With the county assembly planning to vet Nairobi Deputy Governor nominee Anne Mwenda Kananu on Friday after a case challenging her vetting was withdrawn— and in a plot construed as an attempt to circumvent the by election and have the Ms Kananu take charge— Sonko has now thrown a spanner into the works, withdrawing the would-be deputy governor’s nomination.

He said the move will allow the Nairobi County electorate to elect a leader of their choice.

“I withdrew the nomination and the case in court because Nairobi is bbigger than any individual,” he said.

He is also expected to withdraw a court case challenging the legality of his ouster by the senate on grounds of wanton graft and abuse of office.

Wanjiru likely to face off with former Dagoretti South MP Dennis Waweru and businesswoman Anne Kagure who are to face-off for the Jubilee ticket.

Sonko has announced that he will be taking a 10-year sabbatical from politics, announcing that he has no intentions of trying to reclaim his seat.