School re-opening: No fare hike, drivers to be tested for alcohol 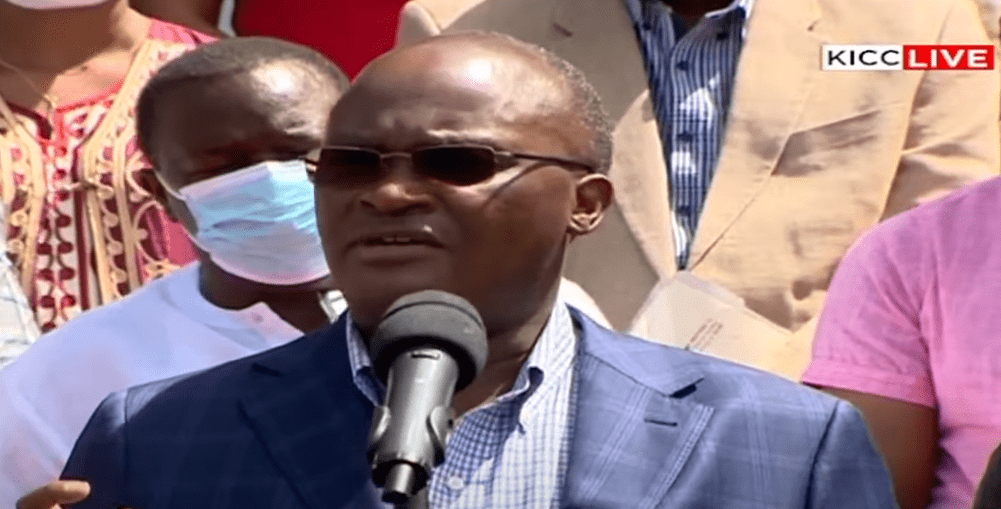 It’s all systems go for the proposed school re-opening tomorrow following a multi-agency team meeting at the KICC on Sunday.

The team that comprised Cabinet Secretaries from Interior, Education, Health and ICT among other stakeholders held a joint press conference on Sunday, announcing that all plans were in place to ensure a smooth re-opening after nearly a year.

The ministry, for starters, met with the leadership of the Matatu Owners Association where three resolutions were arrived at: no fares will be hiked, drivers will have to be tested for alcohol and no driver will be allowed to drive for long distances.

The Ministry of Transport also announced that the Standard Gauge Railway (SGR) and the Medium Gauge Railway (MGR) trains plying the Mombasa-Nairobi route would double their capacity on Monday.

No train will be making an express trip, instead, all the trains will stop at all the 7 stations between Mombasa and Nairobi to ease movement to those regions.

Elsewhere, the Nairobi-Nanyuki train with a capacity of 1500 will be leaving Nairobi at 9am on Monday and will make stop overs across its route in central Kenya.

In Nairobi, CS Macharia announced that 20 inter-city commuter trains will be available to ease movement around the capital.

The Ministry of Health CS Mutahi Kagwe said all plans were in place to ensure the safety of teachers and students.

He said that Teachers will be considered alongside other frontline workers once the COVID-19 vaccine gets to the country next month.

Schools across the country will be reopening on Monday after more than 8 months of closure occasioned by the pandemic.