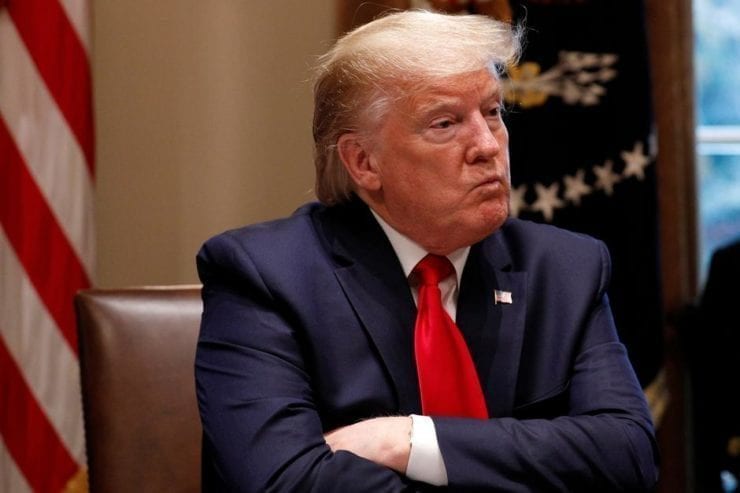 The Russian Defense Ministry has termed the the U.S. strike that killed Iranian military leader Qasem Soleimani in Baghdad “a short-sighted” act that will bring “serious negative consequences” to the entire region.

“The short-sighted acts of the US, the assassination of General Soleimani, lead to a sharp escalation of the military-political situation in the Middle East region and serious negative consequences for the entire international security system,” said the Ministry, according to Russian state-news agency TASS.

The Russian Defense Ministry continued to say that Soleimani’s role in the fight against ISIS was “undeniable.”

“Under the direct leadership of Soleimani, long before the formation of the so-called US-led international coalition, an armed resistance was organized [to counter] the international terrorist groups ISIS and Al-Qaeda in Syria and Iraq. His personal contributions to the fight against ISIS in Syria are undeniable,” the Russian military added.

At the same time, Israeli Prime Minister Benjamin Netanyahu praised President Trump for the killing of Qasem Soleimani, saying that Israel “stands with the United States in its just struggle for peace, security and self-defense.”

Netanyahu echoed President Donald Trump’s sentiments that Soleimani was responsible for the death of American citizens.

“Just as Israel has the right of self-defense, the United States has exactly the same right. Qasem Soleimani is responsible for the death of American citizens and many other innocent people. He was planning more such attacks. President Trump deserves all the credit for acting swiftly, forcefully and decisively.”

Netanyahu was speaking before he boarded his flight from Greece back to Israel, according to CNN.

Meanwhile, President Trump claims that Soleimani “was plotting to kill many more” Americans and he “should have been taken out many years ago.”

“General Qassem Soleimani has killed or badly wounded thousands of Americans over an extended period of time, and was plotting to kill many more…but got caught! He was directly and indirectly responsible for the death of millions of people, including the recent large number of PROTESTERS killed in Iran itself,” said Trump in a tweet.

He added: “While Iran will never be able to properly admit it, Soleimani was both hated and feared within the country. They are not nearly as saddened as the leaders will let the outside world believe. He should have been taken out many years ago!”