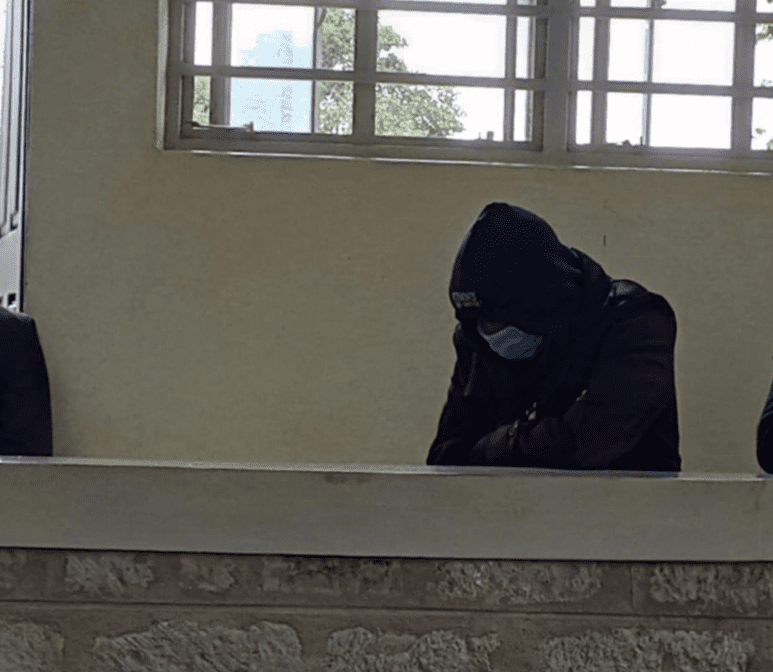 An ex-KDF serviceman has been freed on a Ksh.30,000 cash bail by a Kerugoya court after denying fraud charges.

The court heard that on diverse dates, Robert Murichu obtained Ksh.450,000 from Susan Wanjiku after promising her that he would get her three children recruited into the army.

He had received half the amount and was to receive his balance upon delivering letters of enrollment to the three would-be recruits; Winnie Wandia, Martin Kaihura and Douglas Ngari.

Mirichu who was axed from the army several years back was arrested after his victim started suspecting something was amiss, reporting the matter to the police.

The ex-service man would fall headfirst into a well-laid trap: he was found in possession of three forged enrollment letters, several mobile phones and stamps bearing different variations of his name.

Last week, the Department of Defense concluded the KDF recruitment exercise warning those involved in malpractices during the exercise that they would face the law.

Currently, 12 suspects are under probe for a slew of malpractices witnessed during the recruitment process.

He said appropriate charges will be preferred on them upon the conclusion of a thorough investigation.