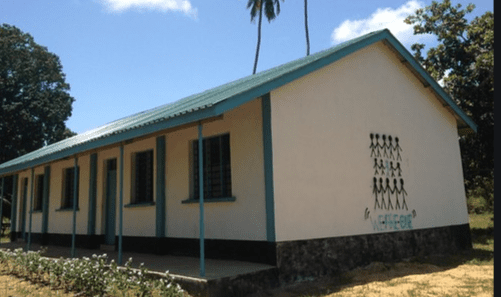 A family in Amuka village, Kwale county is demanding justice after their Form 3 son committed suicide.

The Stephen Kanja Secondary School student had reportedly been sent home on Thursday evening on academic suspension on allegation of causing disturbance during a prayer session in the school.

His grandmother Alice Mueni told Citizen Digital that she discovered her grandson’s body dangling from the roof shortly after he returned home from school.

“He told me that he had been sent away from school because he was fighting with another students during school prayers and had been told to go back on Monday in the company of his guardian, ” Ms Mueni said.

His family faulted the school administration for the punishment, saying the matter should have been handled differently.

On Thursday evening, riots broke out at the school after word got out that a student had killed himself in protest to the punishment.

Angry students who were demanding justice for their comrade went on a rampage destroying school property of unknown value.

Following the riots, the school announced that the school has been closed down indefinitely as probe into the matter starts.