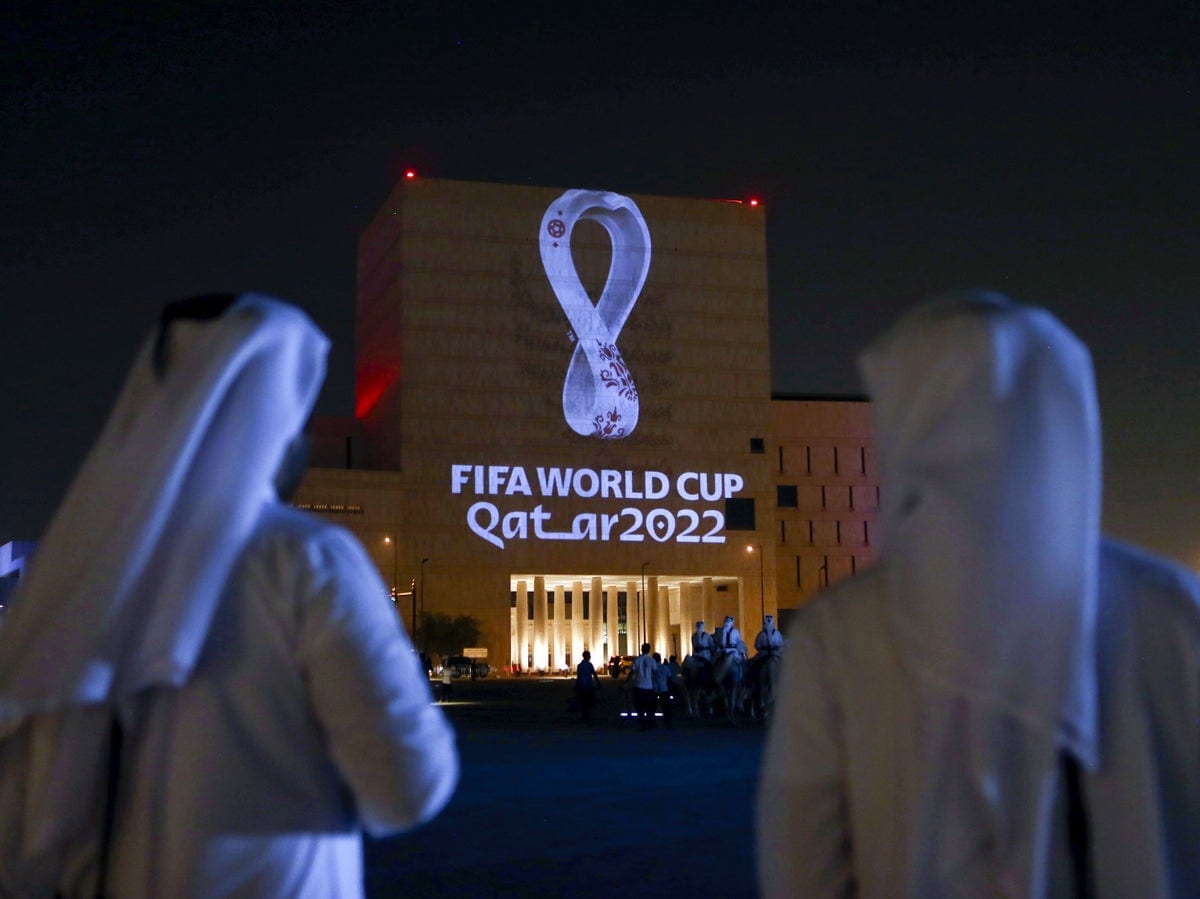 The Kenya Human Rights Commission (KHRC) has requested information on Malcolm Bidali, a Kenyan blogger and activist based in Qatar who was allegedly detained by state security forces for questioning.

According to the lobby organization, Bidali, who worked as a security guard in Qatar, was removed from his workplace on suspicion of violating Qatar’s “security laws and regulations.”

“Bidali is an activist and blogger whose articles have given deep insight into the working and living conditions of migrant workers in Qatar,” KHRC said on Friday. “He has been on the front line fighting to reform Qatar’s labour laws by sharing his own experiences as a migrant worker in the country.”

Bidali, who moved to Qatar to work as a security guard in 2016, started writing about the treatment of migrant workers in the World Cup host country last year.

“The issues that Bidali has been raising through social media are in the public domain, so it is preposterous for the authorities to pick on him,” KHRC added.

Bidali’s articles, written under the pseudonym “Noah,” provide a close look at the working and living conditions of some Gulf state low-wage migrants.

He spoke about overcrowded dorms, seized passports, a lack of privacy, and his failed attempts to get better care.

Bidali had spoken to a coalition of civil society organizations and trade unions a few days before his arrest about his life in Qatar.

“Days before Bidali’s arrest and detention, he had spoken to various civil society organisations about the poor working and living conditions of migrant workers. He had also raised concerns over possible reprisals, particularly from his employer, as he was speaking up against the poor treatment of migrant workers,” KHRC explained.

His arrest comes as Qatar tries to avoid a boycott of the World Cup over migrant worker rights.

His whereabouts are still unclear two weeks later, and Qatari authorities have declined to reveal where he is being kept.

“Detaining Bidali incommunicado is causing too much anguish to his family, friends, colleagues and members of civil society organisations who cannot reach him and have no way of knowing the conditions under which he is detained,” the lobby group said. “Such detention also means Bidali is denied the right to legal representation”