By Eddy Ashioya For Citizen Digital 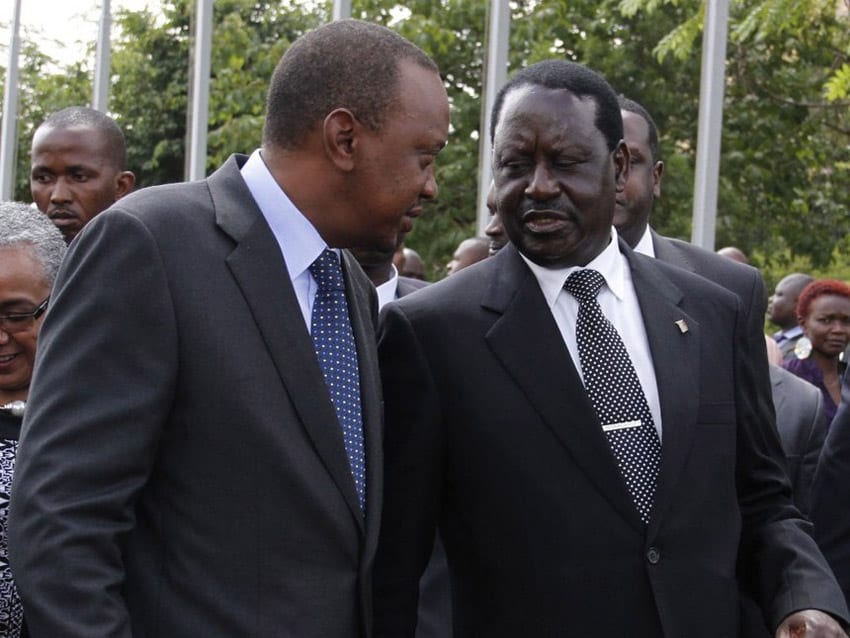 Odinga, through a press release, said that he had been scheduled as a key speaker during the Friday, October 21 opening session of the London Political Summit 2016.

Earlier reports had indicated that the opposition CORD was planning a parallel rally in Wote, Makueni, though the coalition denied the claims.

During the June 1, 2016 Madaraka Day celebrations, CORD held parallel celebrations at Uhuru Park, Nairobi while President Uhuru Kenyatta led the country in celebrating the day at the Afraha Stadium in Nakuru.

President Kenyatta is leading the country in marking Mashujaa Day celebration at the Jomo Kenyatta Stadium in Machakos County, the hometown of Governor Alfred Mutua.

Raila, however, said that he stands in solidarity with Kenyans as we mark the day in honouring our heroes.