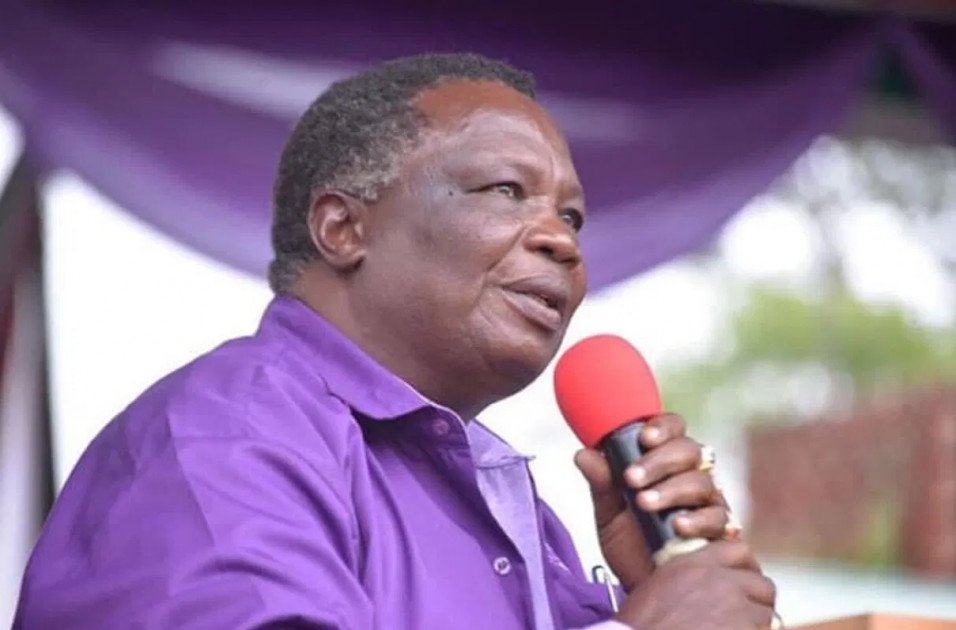 COTU secretary general Francis Atwoli has called on Kenyans to shun travelling to the Gulf countries until the labor ministry makes true its declaration to sign bilateral agreements with the countries to protect migrant workers.

Speaking in Kisumu at the opening of a two day regional labor conference, Atwoli condemned the harsh working conditions reportedly meted on Kenyans working in the Gulf countries, further urging the government to scale up awareness of free movement within the Eastern Africa region where he said have better working conditions.

"The person who is employed is taken by one person and then this employee is being sold to several other employees in the Middle East. This is modern day slavery and as a pressure group we shall not sit down to watch our children, our daughters being sold in the Middle East. In this modern days where we can be able to talk freely and engage the government to stop this kind of thing," said Atwoli.

The sentiments come a week after Labour CS Simon Chelugui revealed that the diaspora community remitted 520 billion shillings this year, dissuading human rights activists who had called for a blanket ban on labour migration.