Pregnancy or contraceptives? Too hard for young girls

By Anne Kiruku For Citizen Digital 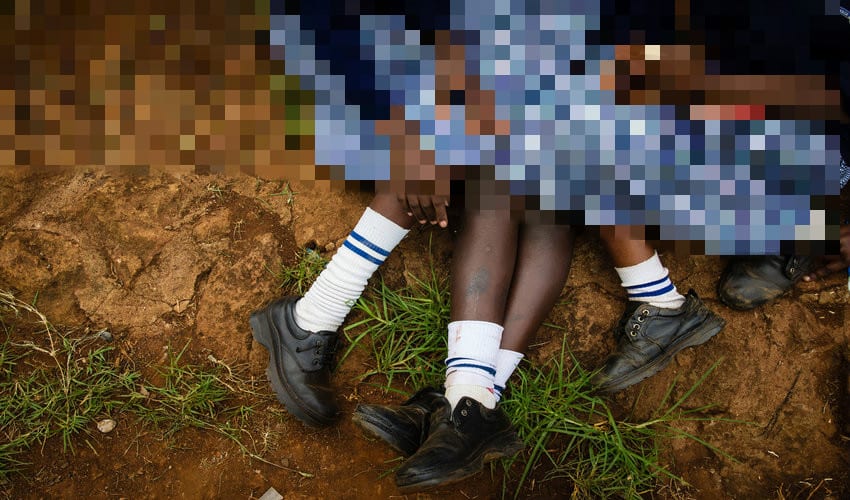 Every woman has a right to decide – freely for herself – whether, when and how many children to have. This right cannot be sustained without governments ensuring that all women – regardless of age or physical location – have access to lifesaving contraceptives.

It is unfortunate that any decision to make contraceptives accessible to women and girls is usually fought, especially by the religious brigade. The reason? That it is immoral to supply girls with contraceptives.

The argument that girls should be taught to abstain from sexual relations before sex, which has been perpetuated by religious organisations, is noble but impractical.

Accepting the reality that girls and women are engaging in sexual activities before marriage would be a step in the right direction for religious leaders. Dealing with the myriad consequences of early pregnancies is far worse than preventing those pregnancies through embracing contraceptives.

Although the education stakeholders are attributing the rise in teenage pregnancies to the rising numbers of motorcycle riders, the causes are varied and must urgently be tackled. Reproductive health interventions need to be adopted in order to keep girls in school, one of them being availing contraceptives.

The dangers of teenage pregnancy cannot be overemphasized: From curtailing the education of the affected girls to rising maternal and infant mortality rates, the repercussions are immense and severe.

According to a report by Family Planning 2020, for the first time in history, more than 300 million women and girls in the world’s 69 poorest countries are now using modern contraceptives. Although the battle is far from won, this is a major milestone that has taken the health sector decades to reach.

At the regional level, the report indicates that for the first time ever, more than 30 per cent of women and girls are now using a modern method of contraception.

It is now the responsibility of governments to ensure sufficient financing in the health sector – and specifically in family planning programmes so as to ensure that enough contraceptive supplies are available for the unprecedented number of girls and women who need them.

Of paramount importance is to increase acceptance of contraception among young people, since their use is often shrouded in mystery and superstition. The fear of side effects and adverse reactions are a major barrier to use, too, especially the fear that some methods could lead to infertility. Many of these fears are based on myths and misconceptions.

And since young women learn about both actual side effects and myths from their social networks, intensive education programmes must be conducted to ensure women are well informed. The government should ensure family planning programmes are geared towards engaging with the wider community through mass and peer campaign strategies.

Another key barrier to the uptake of contraceptives is a lack of physical and financial access to family planning products. The health facilities offering family planning services are not equitably distributed throughout the region.

It is commonplace to find women complaining of frequent stock-outs and the associated costs of lost wages, transport and other financial challenges. The youth and people of lower socioeconomic status rarely use condoms, mainly due to the associated shame of purchasing and carrying them. This is a challenge that governments should deal with to encourage condom use among young people, especially due to their multiple advantage as contraceptives and protection against HIV/Aids.

The dangers of having ill-informed girls who have been fed a diet of religious fanaticism devoid of practical application in the modern world are all too obvious. These young girls are unprepared for parental responsibilities, meaning their children do not get the best possible care. More attention therefore needs to be paid to reproductive health education; this critical area should not be left to a few well-wishers and non-governmental organisations.

At regional level, the EAC partner states should collaborate in educating the masses on the importance of maintaining a manageable population. Governments must bring the religious leaders on board since their influence to the masses is of paramount importance.