Police gun down suspect in foiled robbery as several others flee 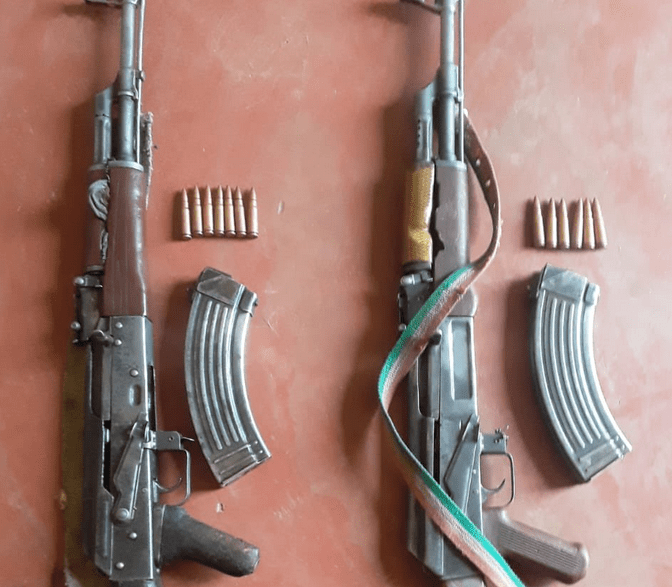 One suspect was killed in a shoot out between officers from the General Service Unit (GSU) and suspected thugs in Ng’arua, Laikipia county, on Saturday night.

According to a police report seen by Citizen Digital, the suspect was a member of a gang that broke into two shops at the Kamwenje shopping centre and stole items of unknown value.

The suspects who refused to surrender according to the report got into a gunfight with GSU police.

One of the suspects was shot dead during the incident

According to the police study, multiple suspects with gunshot wounds vanished into the darkness and are being pursued.

“A few other bandits who were lucky to escape the onslaught by a hair’s breadth, disappeared under the cover of darkness with gunshot wounds,” the police report said “Our officers are hot on their trail and have cast their nets wider, to local health centres and surrounding hospitals where the bandits are believed to be seeking medication to nurse their wounds,”

During the incident, two AK-47 rifles and 13 rounds of ammunition were recovered.