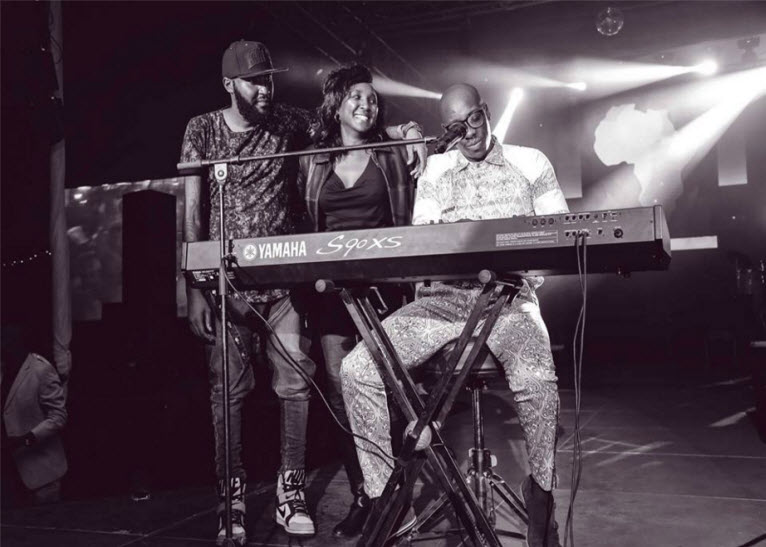 Residents of Eldoret thronged the streets to celebrate the dismissal of cases against Deputy President William Ruto and journalist Joshua Arap Sang at the ICC on Tuesday evening.

Prior to the announcement, a cloud of uncertainty hanged over the usually vibrant city, commonly known as the Home of Champions due to its renowned status as the rural home to some of Kenya’s most decorated athletes.

The anxiety that had gripped the town for a better part of Tuesday was however lifted in the evening following the announcement that ICC Judges had terminated the cases against Ruto and Sang, the only remaining Kenyans that had cases at the International Criminal Court. 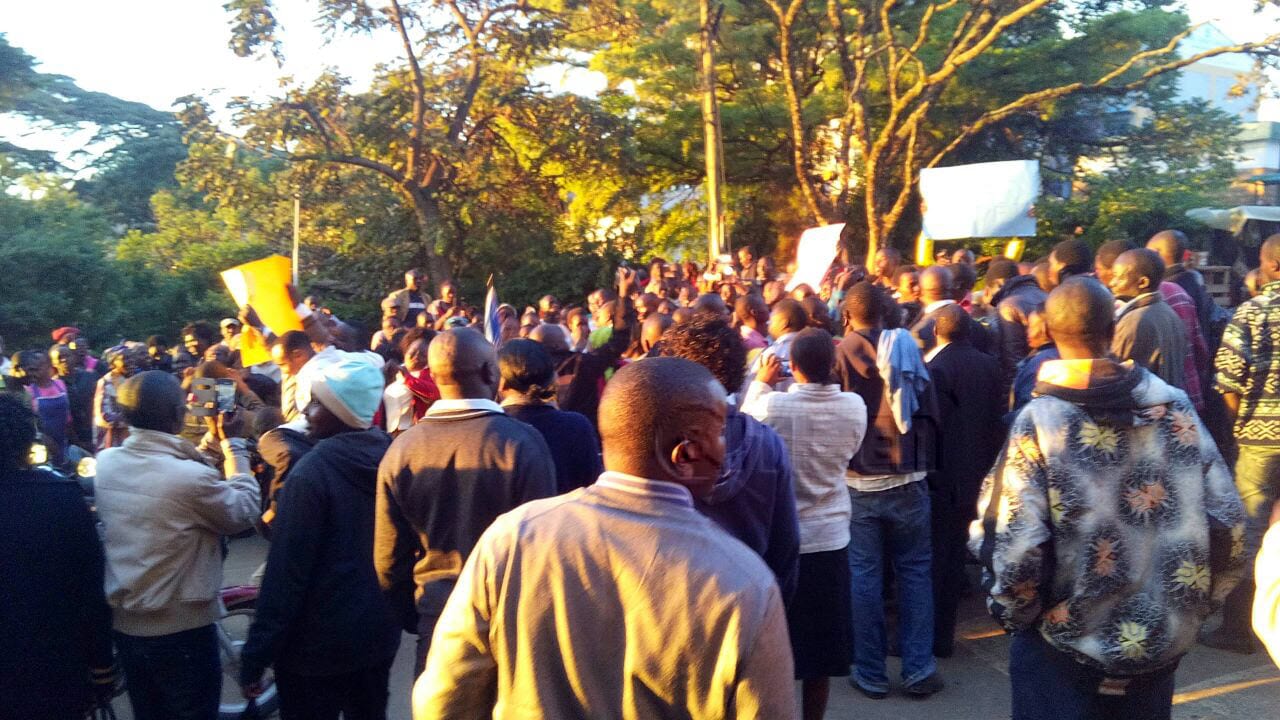 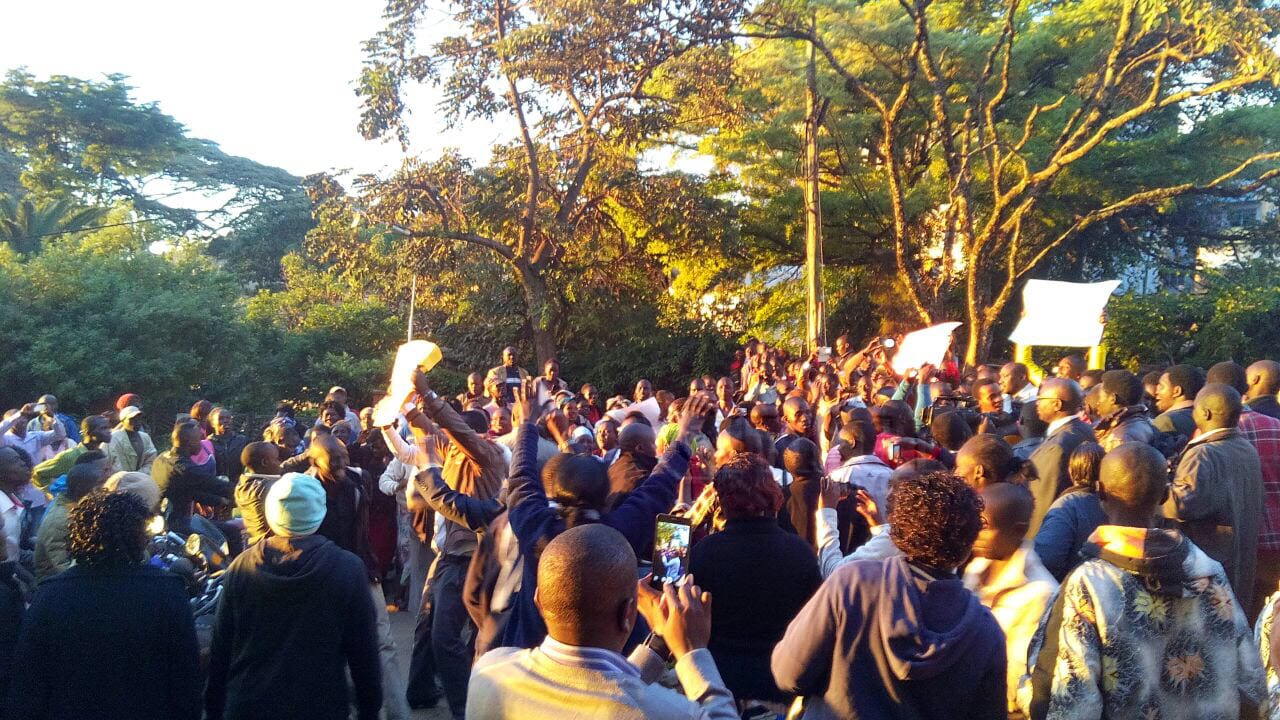 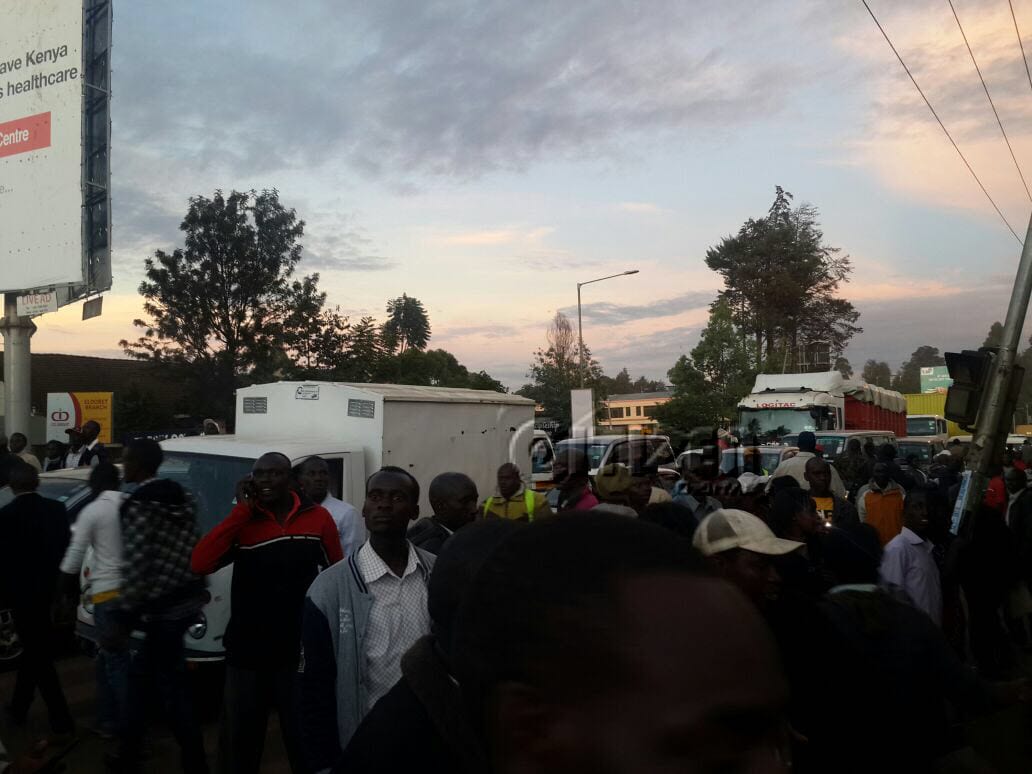 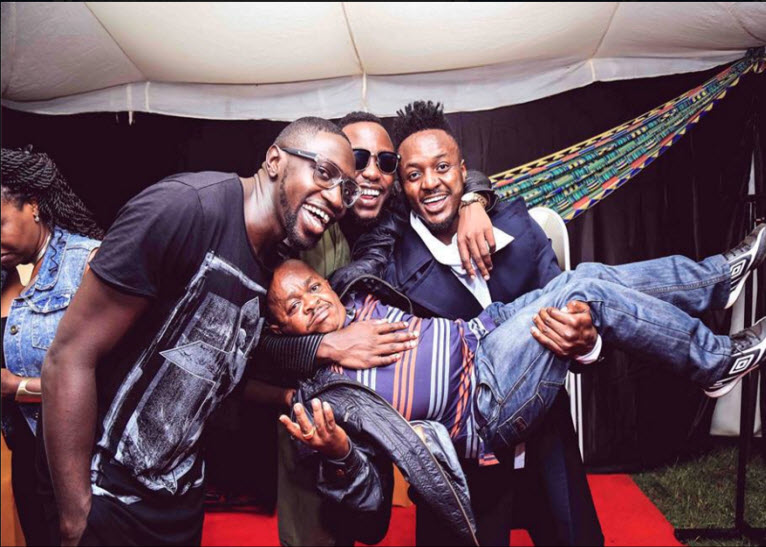 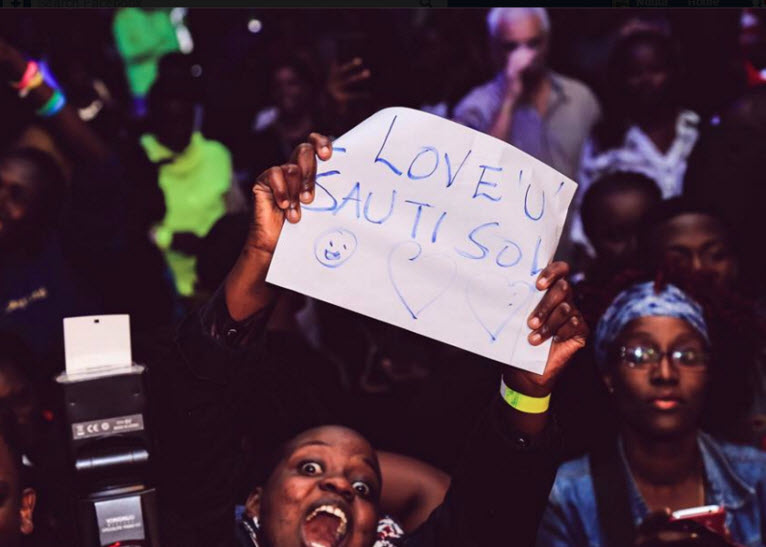 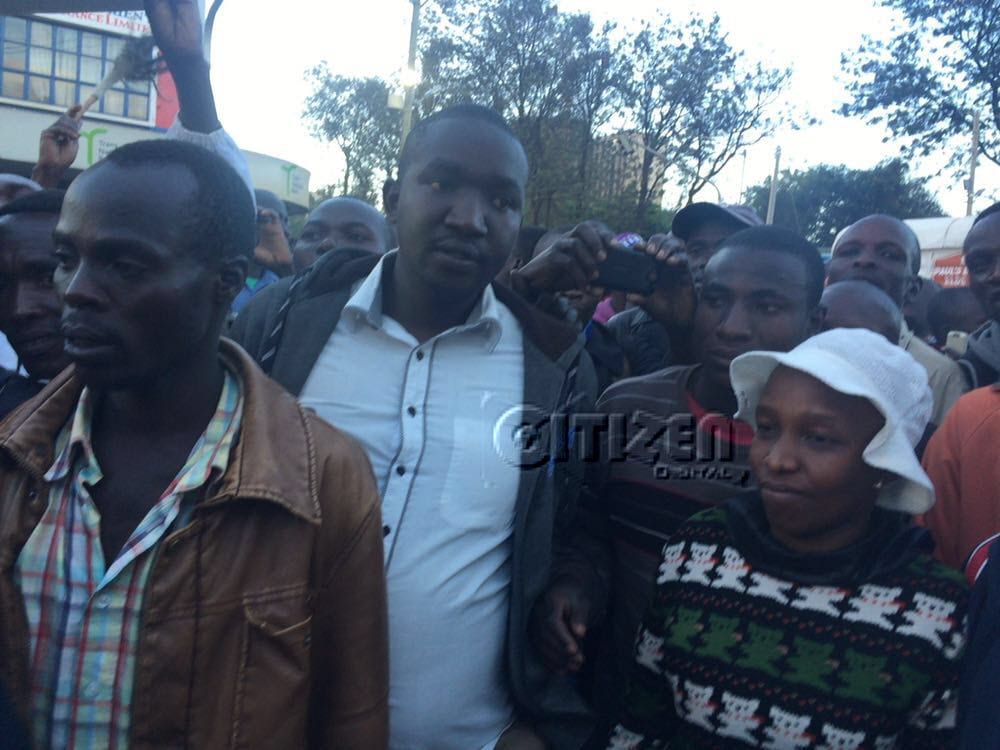 Similar excitement was witnessed at DP Ruto’s Karen home where political leaders flocked to deliver their messages of congratulations. 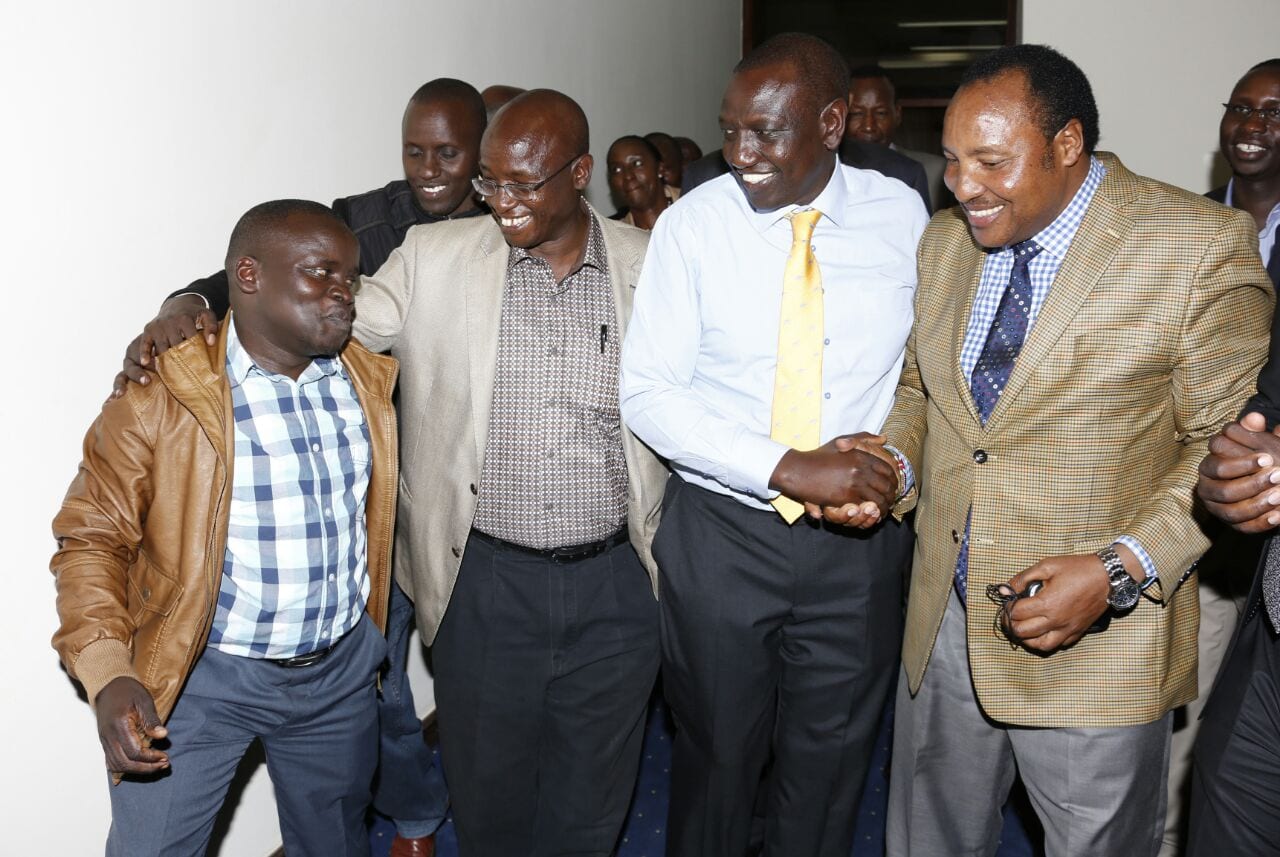 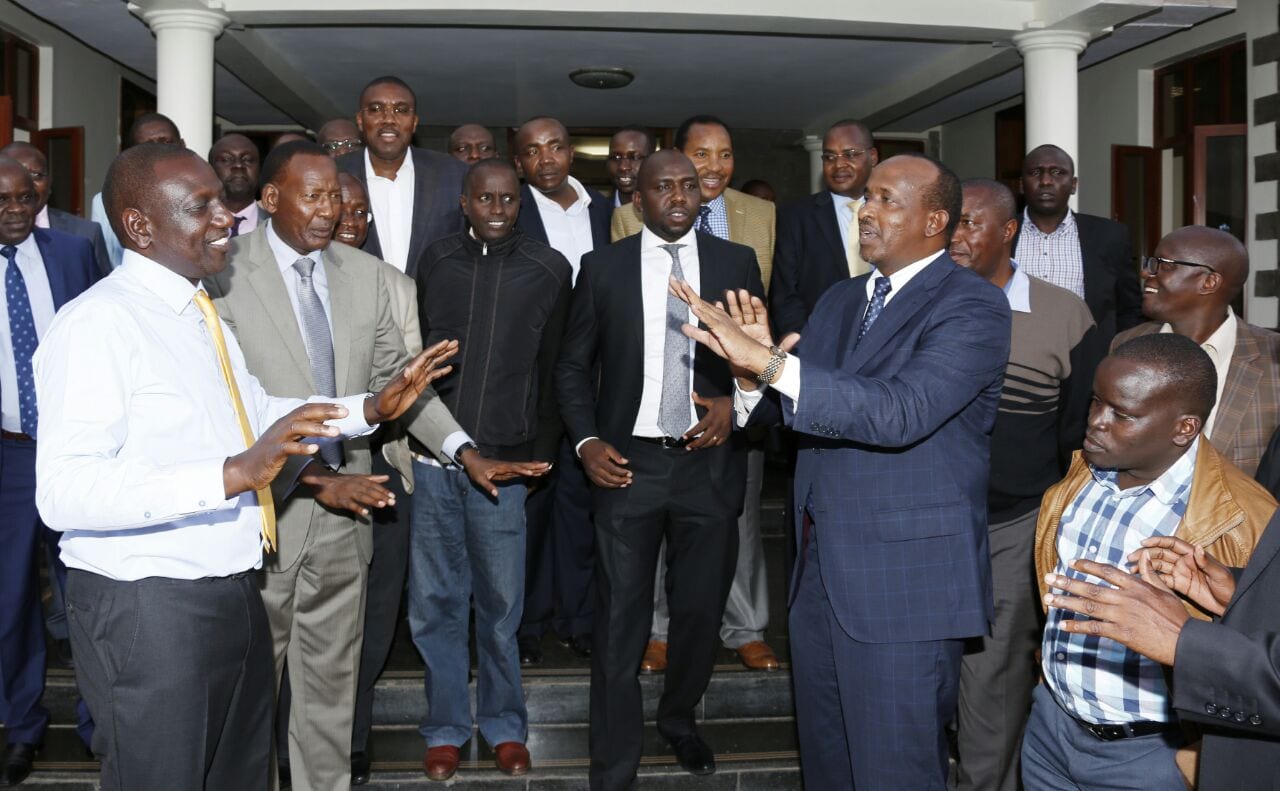 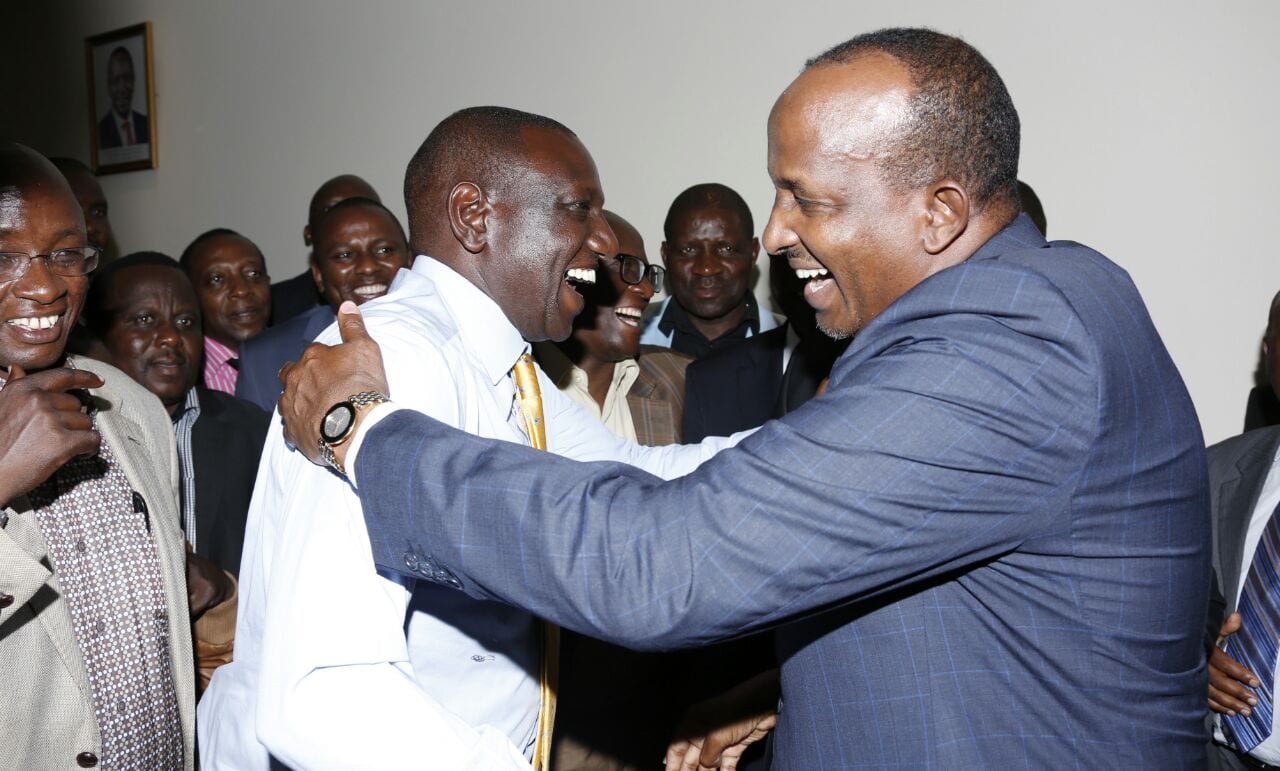 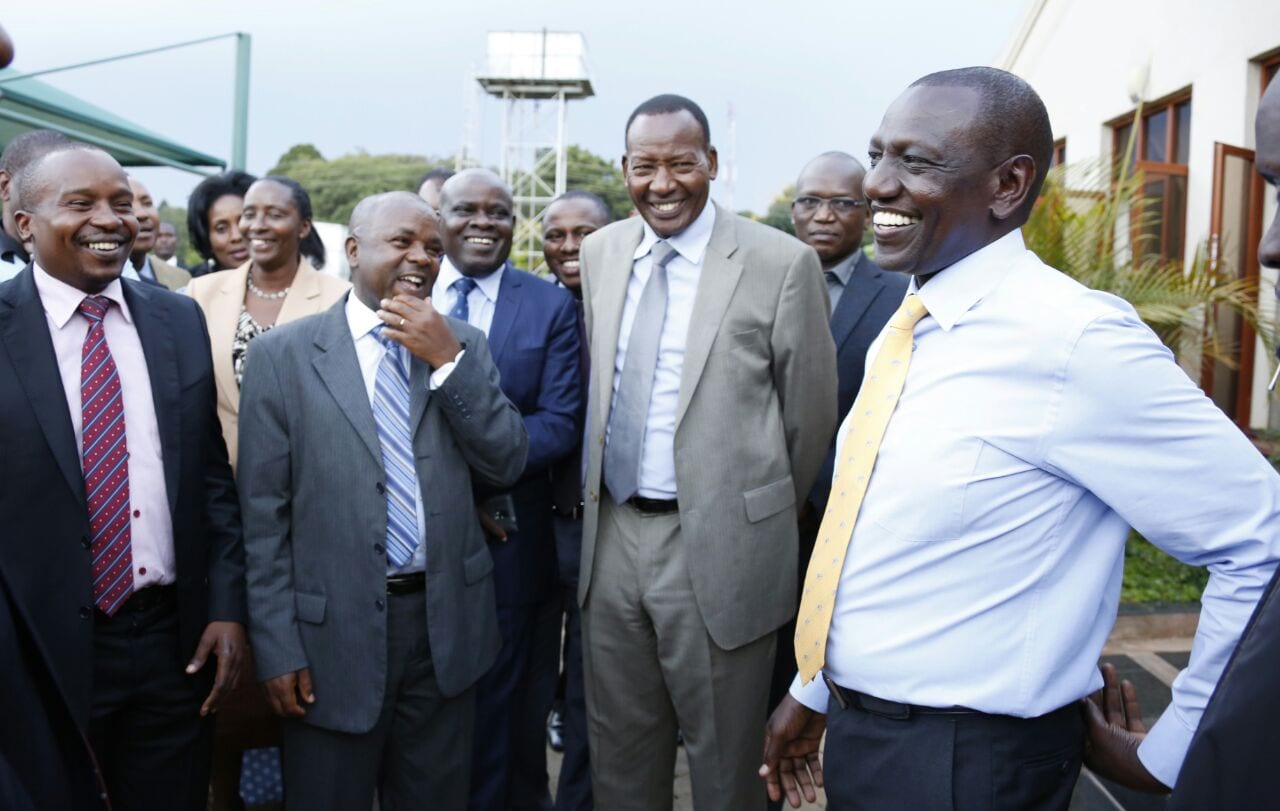 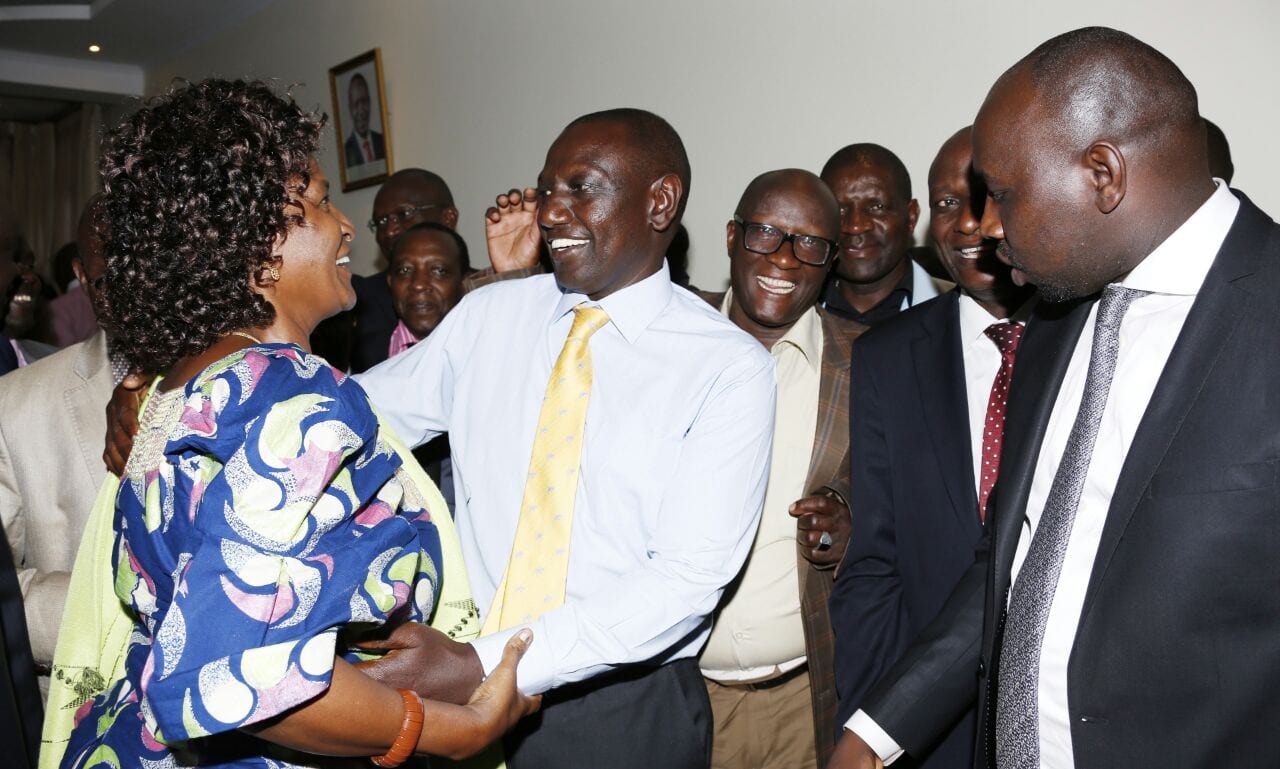 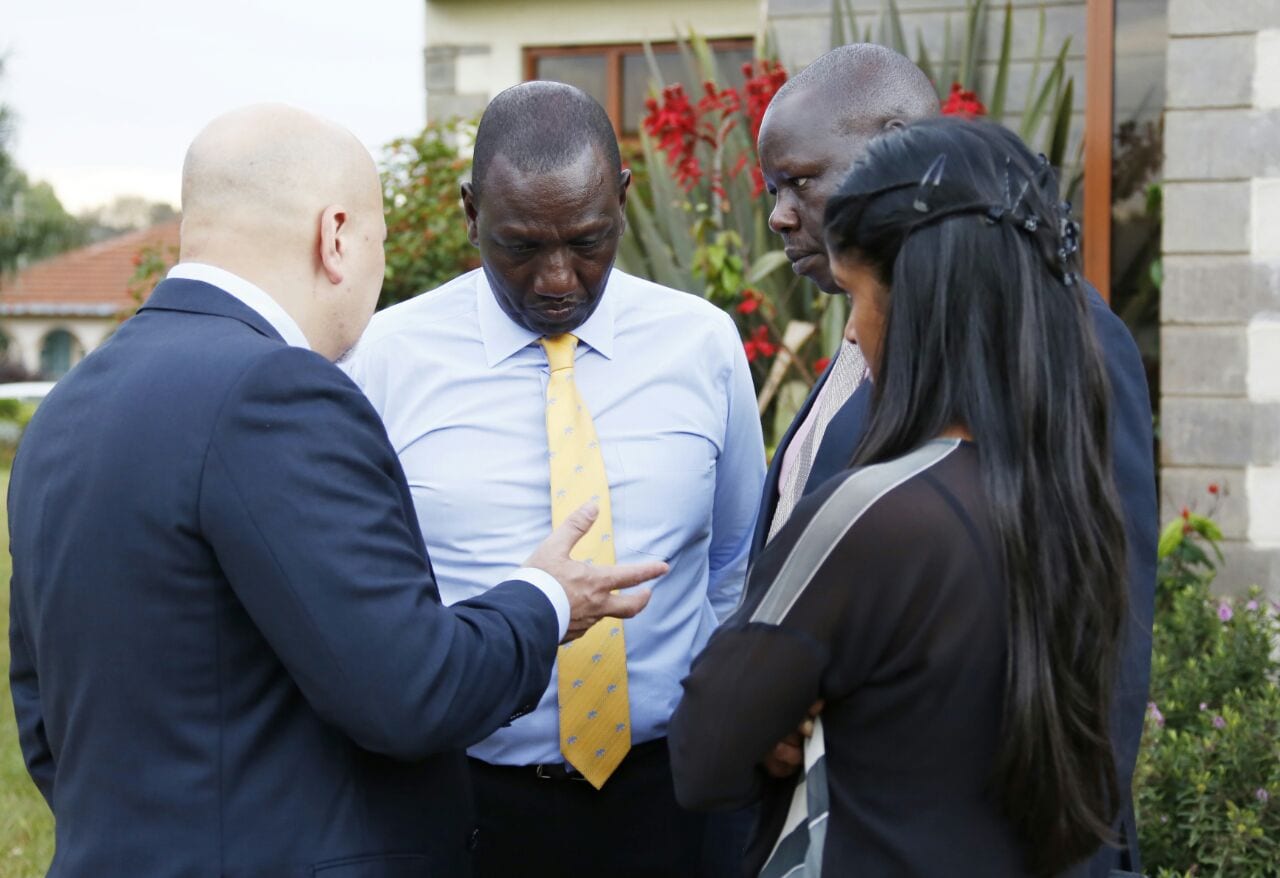 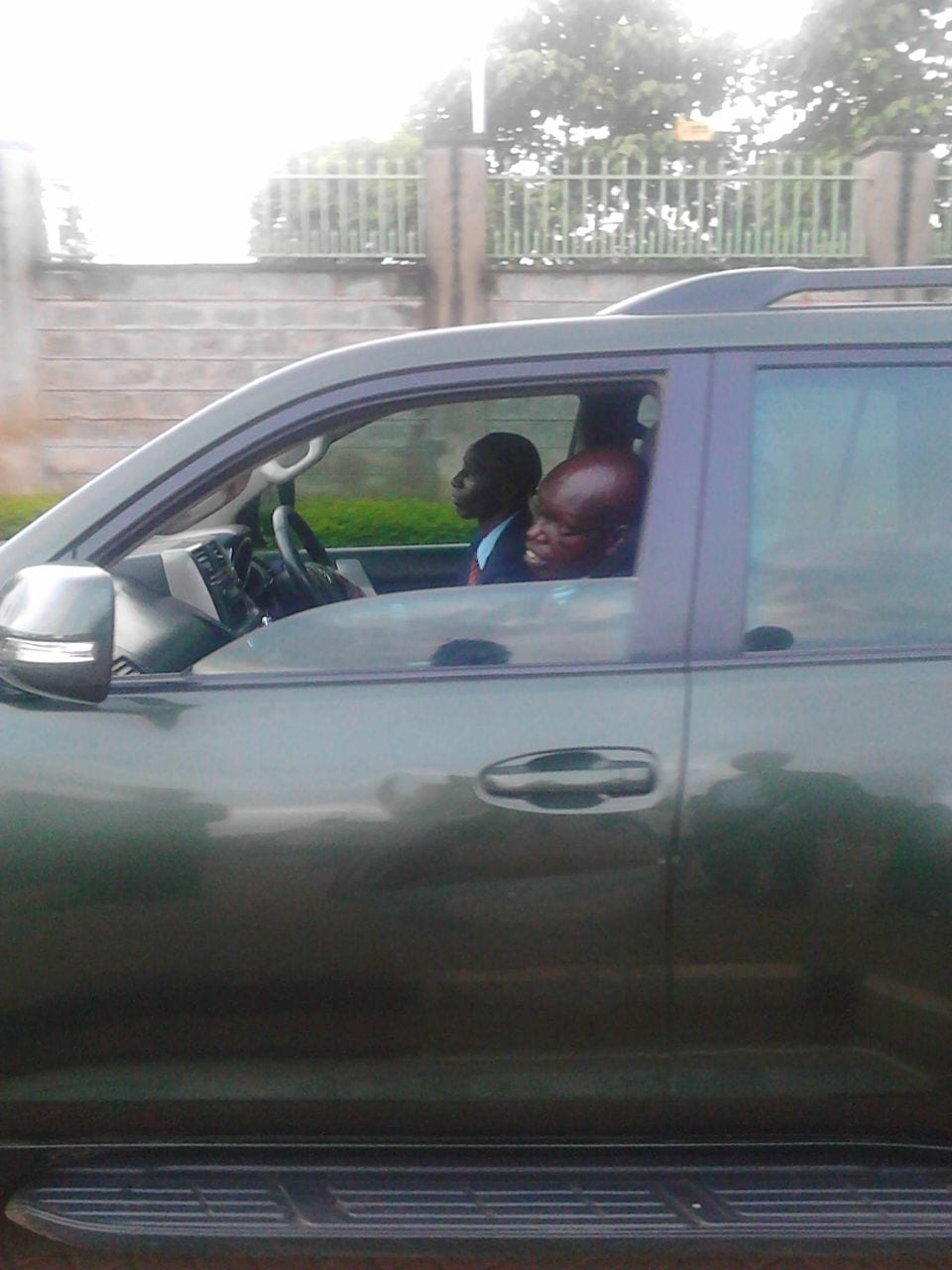 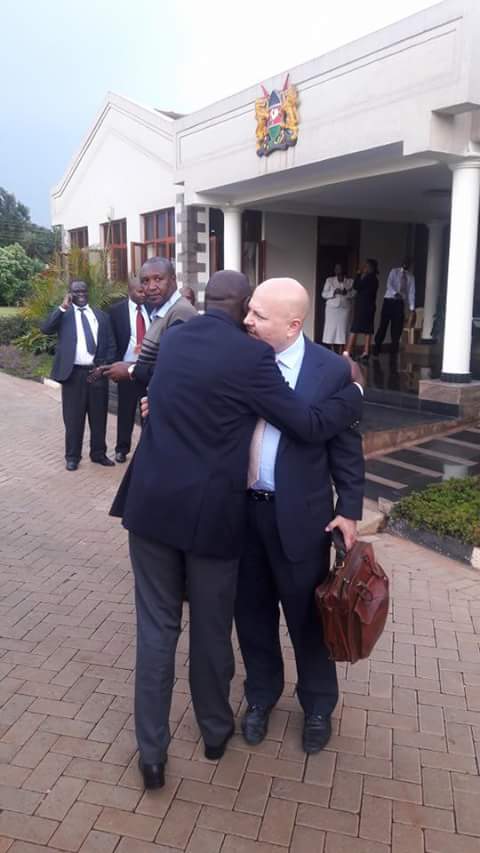