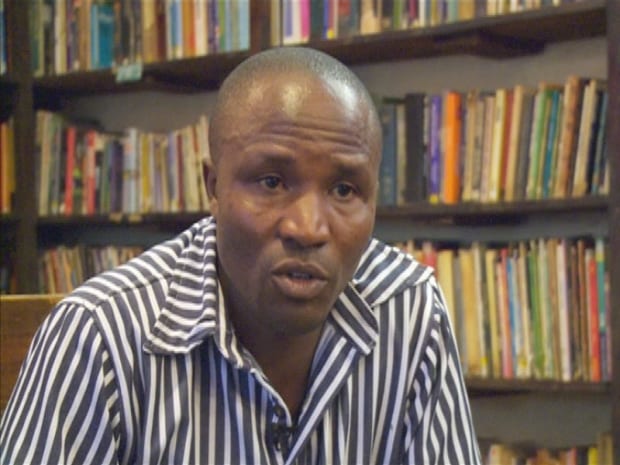 The High Court in Nairobi has acquitted Phillip Onyacha of the 2008 murder of Chepnegetich Misoi.

Jessy Lesit, the trial judge, ruled that the police did not conduct proper investigations, which resulted in the acquittal.

Onyancha, who still has cases pending in court, was charged in 2008 with the murders of two women, Catherine Chelangat and Jackline Chepngetich Misoi.

He is accused of murdering Chelangat on November 22, 2008, at Karen, and Misoi on May 30, 2008, at the Mount Kenya building on Nairobi’s Kombo-Munyiri Road.

He had previously confessed to killing 19 women and children, but later denied three murder charges brought against him by the DPP’s office.

Onyancha, who pleaded not guilty in 2014 before Justice Jessie Lessit, claimed he did not commit the crimes.

Together with his co-accused Tobias Nyabuhanga Aradi and Douglas Obiero Makori, he denied murdering 14-year-old Anthony Njirwa Muiruri on April 14, 2014 in Ngando village in Dagoretti, Nairobi.

Onyancha, who had previously told police and the media that he was responsible for the murders, also denied killing Catherine Chelagat on November 22, 2008.

The suspect entered a plea after a psychiatrist examination report shown in court that he is capable of entering a plea, following court proceedings, and instructing his counsel.

Kokonya and James Mburu came to the conclusion that, despite the accused’s traumatic past, he has good present and past memory.