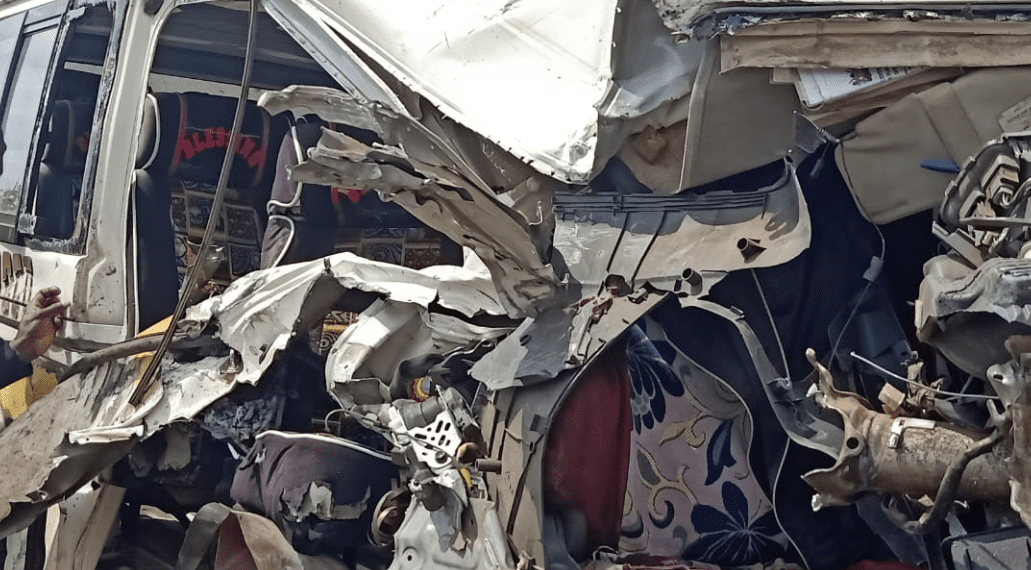 One passenger has died on the spot while six others sustained serious injuries after the Nissan matatu they were traveling in was involved in an accident on the Mwea-Embu highway.

Witnesses said the Matatu was struck by a speeding beer truck which forced it to veer off the road.

A middle-aged woman died on the spot while six others were rushed to the Kimbimbi Sub-county hospital and the Embu hospital with serious injuries. 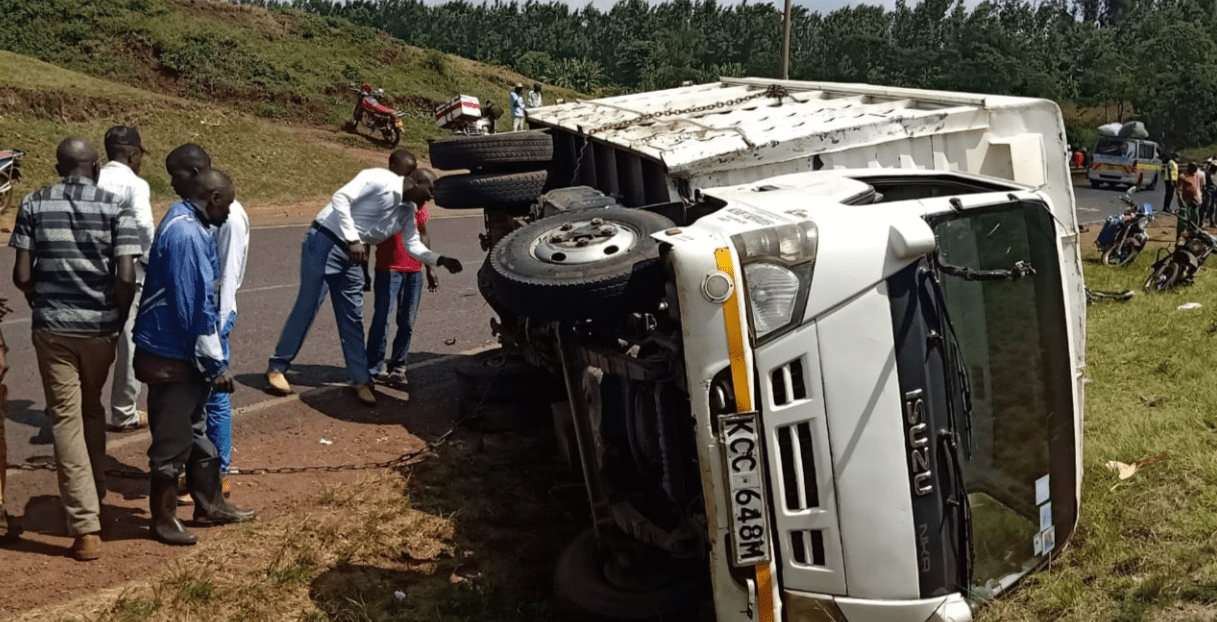 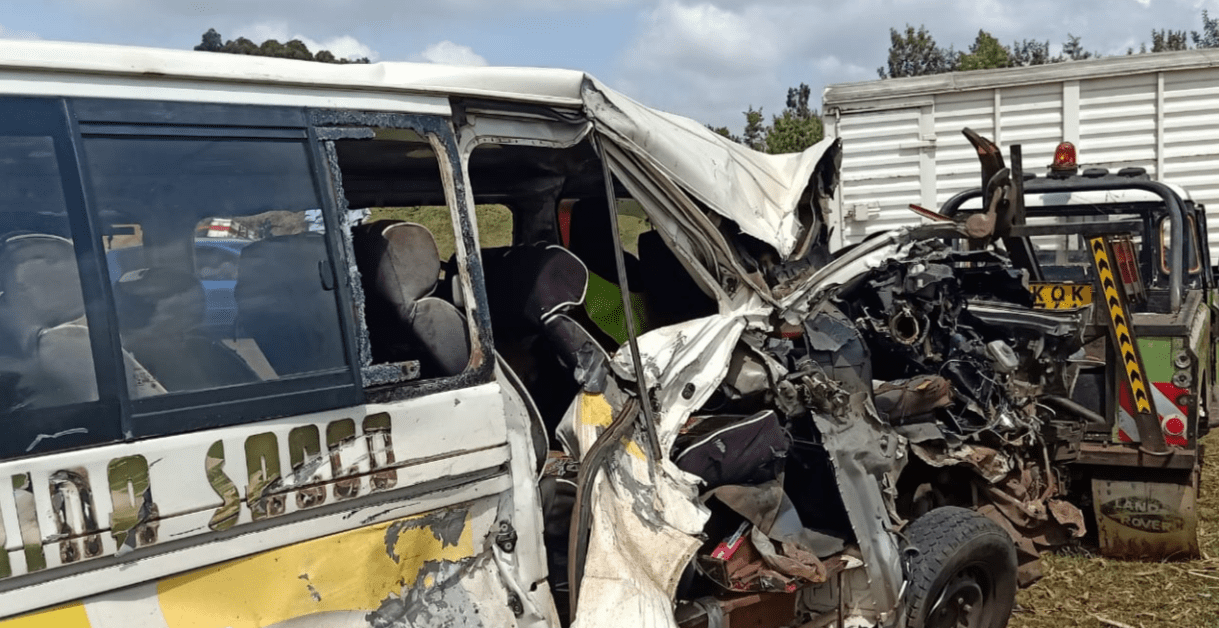 Police have launched a manhunt for the driver of the truck who went missing after the accident.

A senior traffic police officer told Citizen Digital that the driver of the matatu sustained serious injuries in the crash.