NYS graft suspect in court to stop his prosecution 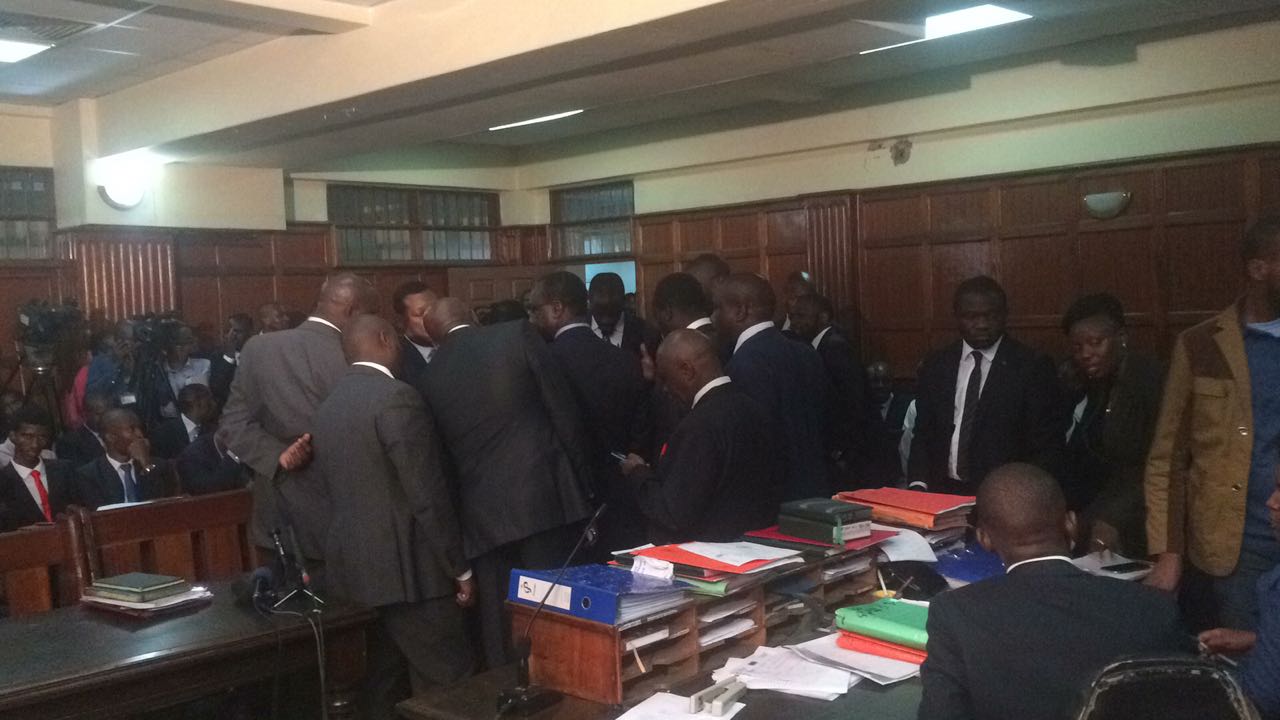 A suspect in the Ksh.9 billion National Youth Scandal (NYS) scandal has moved to court seeking to quash his prosecution.

Peter Wagura Kimani, the director of Arkroad Holdings Limited, whose company allegedly received Ksh.24 million from NYS for goods not supplied claims that he has never taken any active role in the operations of the company.

He further claims that he is not a signatory to any accounts held by the company and that the decision by the Director of Public Prosecution to press charges against him is unreasonable.

Mr. Kimani also argues that there are serious violations of the fundamental rights in view of his legitimate expectations and rights as enshrined in the Bill of Rights.

The court has previously stated that the trial of the NYS scandal suspects, among them former Youth Affairs Principal Secretary Lilian Omollo, former NYS Director General Richard and 35 others is set to go on until March 2019.

This was after the court consolidated the 10 files involving the scandal and categorised them into three separate cases.

The hearing of the case was scheduled to take place three days a week for 25 days, coming after another continuous hearing of the same scandal which is set to kick off on October 29 and go on until December 7, 2018.