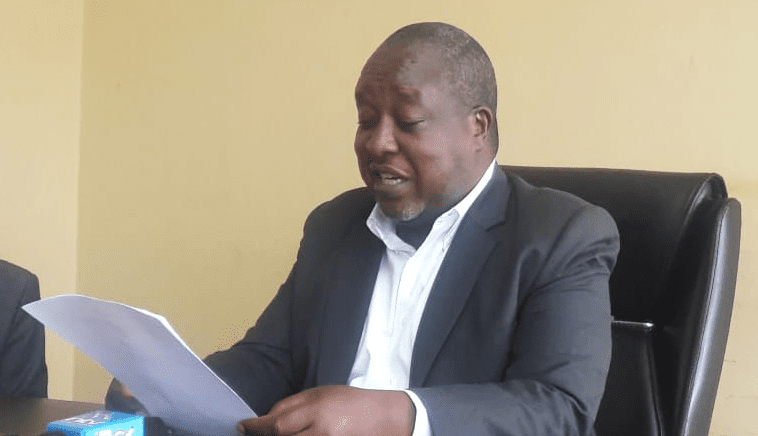 He directed that they hand over immediately.

Nyaribo was elected alongside the late Nyagarama in the 2013 polls and had held the position of deputy for the past 8 years.

He had had a frosty relationship with his boss which saw him illegally fire county workers during Nyagarama’s absence.

As the new Nyamira Governor, he will complete the remaining 18 months in office.

He becomes the fourth deputy to assume office following the death of four governors since 2013.

The other three include Nderitu Gachagua and Wahome Gakuru (Nyeri County) and Joyce Laboso (Bomet County).