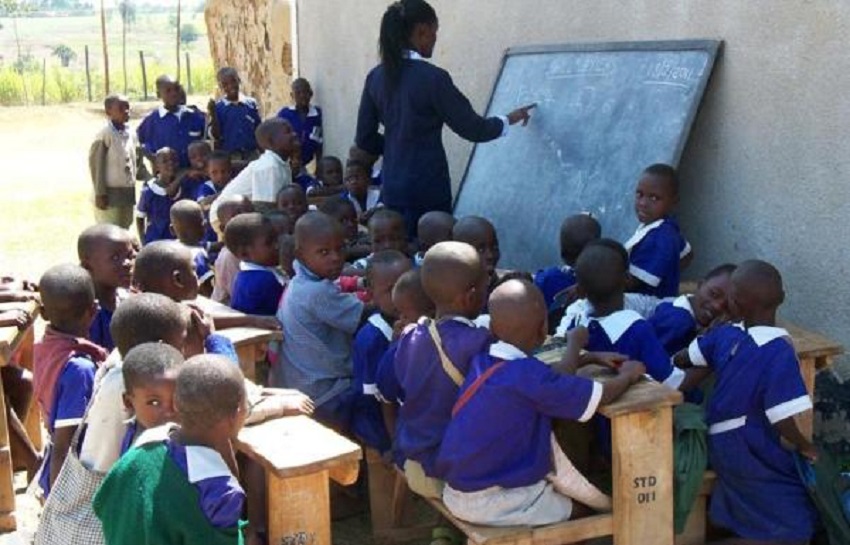 Kenya will once again be experimenting with its education system, making a major change for the second time since independence – this time in an effort to repair the damage caused by previous tinkering that only served to soothe the egos of the political leadership.

At a time when the East African Community has been harmonising its systems in a variety of sectors, including setting standards of academic and professional equivalence, this move is likely to put these efforts off-balance.

As we move towards greater integration in the region, it is imperative that policy changes in any sector should take regional interests into account. Since the aim of integration is eventual political federation, we should as much as possible seek to move toward a common vision and system in every sector.

Eventually, as a federated state, it is expected that there will be common examinations and certification; there is therefore little point in each country indulging in expensive changes to systems that do not agree to such a common vision – unless, of course, we are only paying lip service to the integration agenda.

According to recent pronouncements by Ministry of Education officials in Kenya, the country will now have a 2-6-6-3 system of education; if approved, this will involve having children go through two years of pre-primary education, followed by three years of lower primary schooling and a similar period in upper primary. They will then go for three years of junior secondary and an equivalent period of senior secondary education, culminating in three years at university.

There are striking similarities between the proposed system and the one that preceded the current 8-4-4 system. In the days of the old EAC, which broke up in 1977, and for more than a decade thereafter, the country pursued the 7-4-2-3 system. This involved seven years of primary education, followed by four years at secondary school – what was known as the Ordinary or “O” levels. This was followed by two years of more specialized learning leading to the Advanced (“A” level) examinations. Thereafter, a student went for three years of university education.

The introduction of the 8-4-4 system of education created a lot of problems, but given the dictatorship of the Moi era, voices of reason were muzzled. Gradually, however, these weaknesses were acknowledged and some of them gradually tackled. Still, many people have felt that the whole system needs to be overhauled.

That, in effect, is an admission that the whole system introduced by the former president was an unmitigated disaster. It did not achieve the aims it so elaborately spelt out. Its graduates are to this day derided for their poor attitude and lack of skills – as has been documented in so many reports.

Meetings of academia, industrialists, government officials and other stakeholders have time and again agonised over a solution to the perennial problem of unemployable graduates. The rapid expansion of universities without an equivalent increase in qualified lecturers and facilities has only compounded the problem.

The old system of education with its “O” and “A” levels allowed students to begin preparing for their intended university courses and future careers by specializing in select subjects in their final years of secondary schooling. The proposed system is set to reintroduce this same thinking. That then raises the question: What was the point of changing to the 8-4-4 system, only to go back to it in a different manner? Was the whole experiment worth the billions that have been lost, including the wastage of a whole generation?

While education may be seemingly ignored and not appear as important or lucrative as other sectors such as banking or tourism, it is in fact the main driver of development. All other sectors depend on education for their human resource requirements, making it critical for the region to invest sufficiently in training high-level personnel to handle all possible sectors.

A good education develops critical thinkers, which is an essential requirement for successful economic take-off and development. It inculcates the right values. It creates a spirit of innovativeness.

For East Africa to fully develop its potential and stop stooping down to satisfy the interests of foreigners, it must realize the importance of getting it right in the education sector. Not just in one country, but all six partner states. A solid education is the beginning of progress.