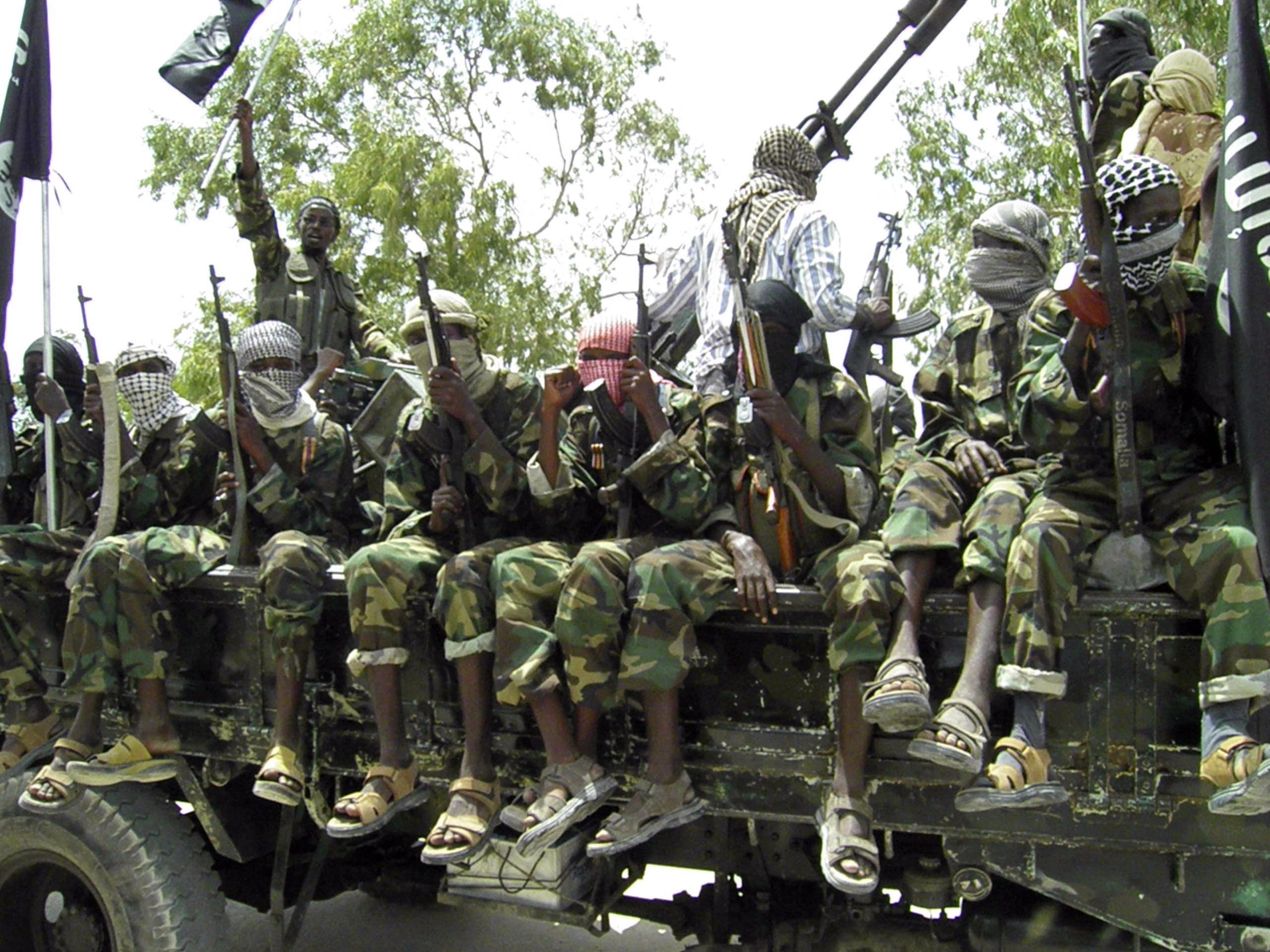 Sporadic bombs and attacks in major cities. Improvised explosive devices in towns and markets. Troops everywhere, but no peace. There’s only war, war and more war. Hunger and famine all over the land. Desperate refugees seeking a way out of the quagmire. Lies and bravado on the graves of the dead. Above all, folly: That of thinking that more troops and better weapons – leading to more war can – somehow create peace. The situation in Somalia is nothing short of a human catastrophe.

The attack on Kenyan troops at the Kulbiyow camp in southern Somalia early on the morning of 27 January once again brought to the fore the gravity of the situation in that country. Yet, the region and international community continue to chest-thump and advance solutions that are unworkable in Somalia’s context.

In war, it is said, truth is often the first casualty. Accurate numbers of the dead and injured will perhaps never be known by the outside world. In the case of Kulbiyow – and El Adde early last year – the Kenyan government appears to be extremely economical with information so as not to demoralize troops and encourage calls for a troop withdrawal. Al Shabaab, on its part, has been freely releasing pictures and videos over the Internet, doing all it can to reap maximum propaganda benefits from the attacks it stages.

The struggle to unravel the truth can extend to other areas as well. The Kenya government has claimed that in a recent attack on the Arabiya Administration Police camp in Mandera County, which is situated close to the border with Somalia, the Al Shabaab militia also took away four biometric voter registrations (BVR) kits, claims that were denied by the fighters.

Late last year, part of the reasons advanced by Jubilee supporters during the debate on inclusion of a manual component in the event of electronic failure of the voting system was a claim that Al Shabaab could try to disrupt the electronic system; one wonders, then, whether the latest claims on the theft of BVR kits could be an effort to blame the Somali group for internal political failures.

Within this scenario, it is easy to lose sight of the bigger goal that should preoccupy Africa and the world: The creation of a stable state in Somalia that would ensure security for its people and take up the country’s rightful place among the community of nations. Despite the enormous resources expended on Somalia, that goal has never been further from being achieved than at the present.

And significant progress could be made if countries were made to respect rules that they have set up and agreed to respect. Under United Nations regulations, countries shouldn’t as a normal routine be asked to contribute troops for peacekeeping operations in neighbouring states. This is for obvious reasons, to avoid bad blood between neighbouring countries. Naturally, neighbours could be accused of harbouring a hidden agenda, even expansionism.

Within our regional context, it is quite obvious that Kenya and Ethiopia both have vested interests in Somalia and should never have contributed troops to the UN-supported African Mission in Somalia (Amisom). While both Kenya and Ethiopia have a genuine stake in what happens in their eastern neighbor, that concern should not justify a military presence.

Ethiopia has had a long-running feud with Somalia over the Ogaden region. Kenya is embroiled in a maritime border dispute with Somalia at the International Court of Justice, and has had, in the not-too-distant past, to contend with Greater Somalia nationalists seeking to bring its northeastern Somali-speaking areas under a grand Somalia regime.

Will sending more troops to Somalia solve the crisis in that country? After more than 25 years of war involving numerous international actors, it is abundantly clear that war cannot be a solution. Yet the war psyche has a way of perpetuating itself, leading to greater casualties on all sides. Vested interests that seek to maintain the status quo become more entrenched, leading to increased conflict. Persistent claims of sugar smuggling, charcoal business and other cartels allegedly perpetrated by the Kenyan military in Somalia only add to these fears.

Eventually, then, only a viable political solution will bring the Somalia conundrum to an end. The apartheid regime in South Africa finally had to negotiate with the African National Congress that the West had branded terrorists; in Somalia, Al Shabaab is an interested party that will also have to be included – among other political players – in crafting the future course of that country. Is wise counsel does not prevail, then the hardening of positions can only lead to a worse crisis and more radicalization, with far-reaching effects.