Musician Akon meets Museveni amid plan to invest in Uganda 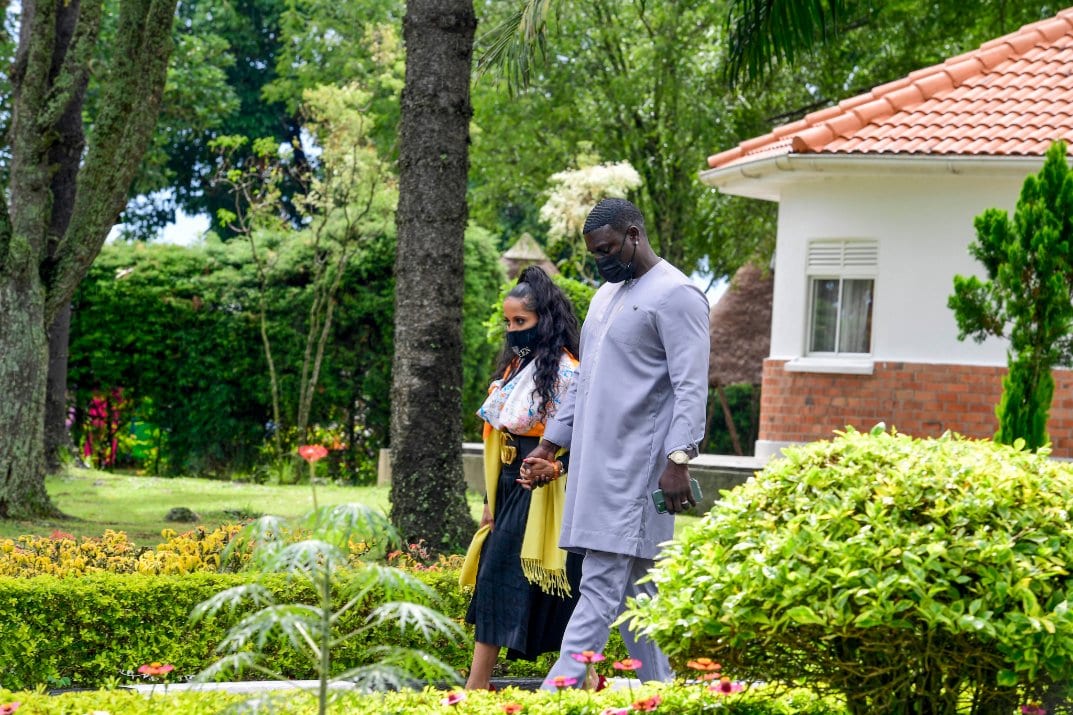 American RnB Artist and rapper Akon who is on a visit to Uganda met President Yoweri Museveni on Friday as he eyes investment opportunities that will extend his business footprint to East Africa.

In a series of Tweets on Friday, President Museveni who has previously hosted Hollywood sensation Kim Kadarshian and her estranged music mogul husband Kanye- sold Uganda off as a top tourist destination in the world.

According to Museveni, other than its fantastic weather, Uganda sits squarely on the equator but with a high altitude, making it one of the two other places in the world ‘gifted that much’

“Mama Janet Museveni and I told Akon and his wife that Uganda is the best tourism destination, known for its fantastic weather, considering that we are right on the Equator but with a high altitude. This is unique! There are only about two other places gifted that much,” Museveni said on Twitter. 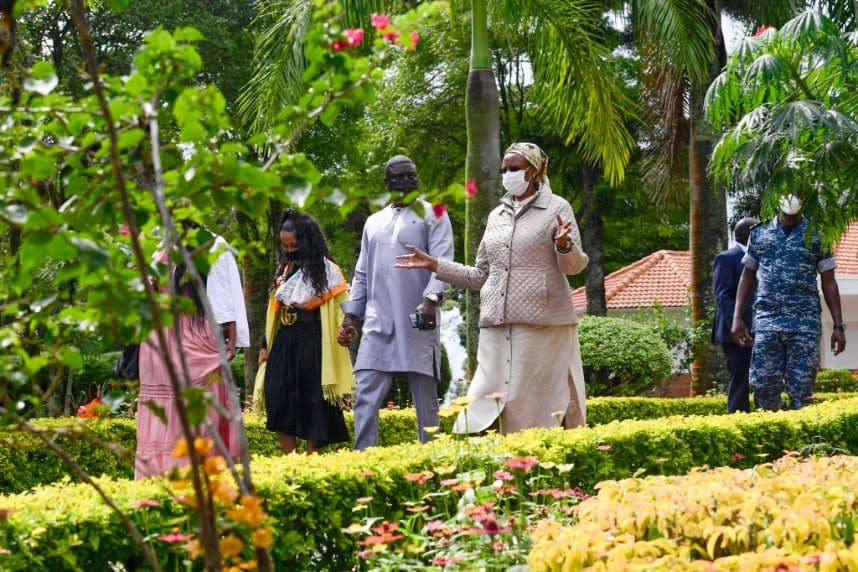 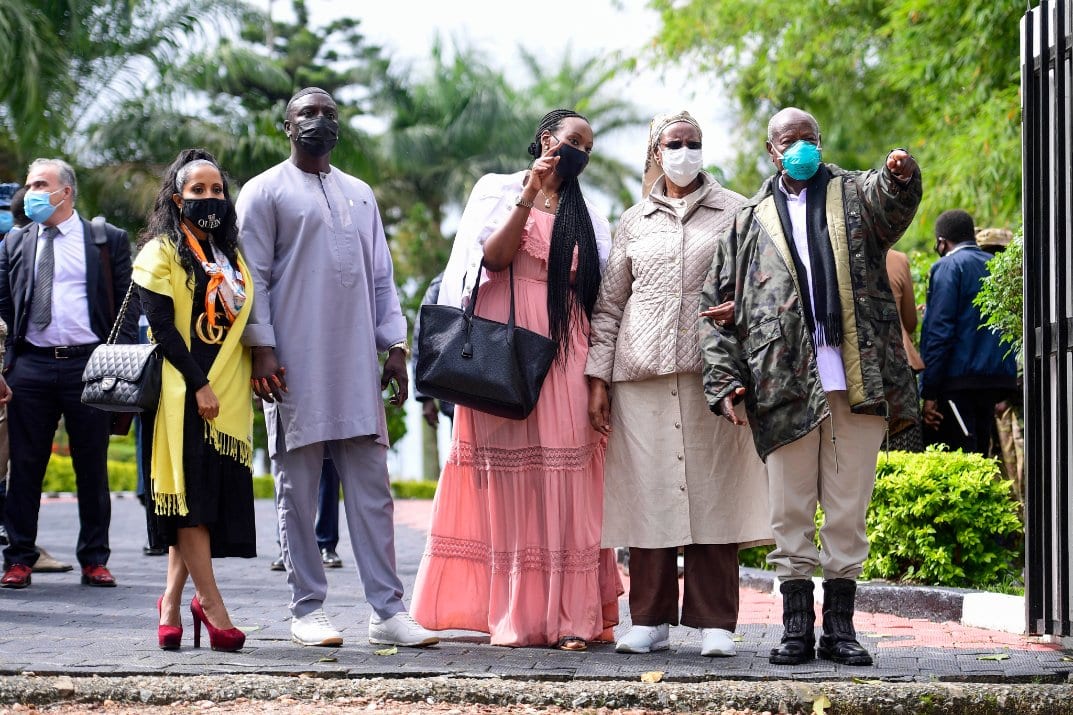 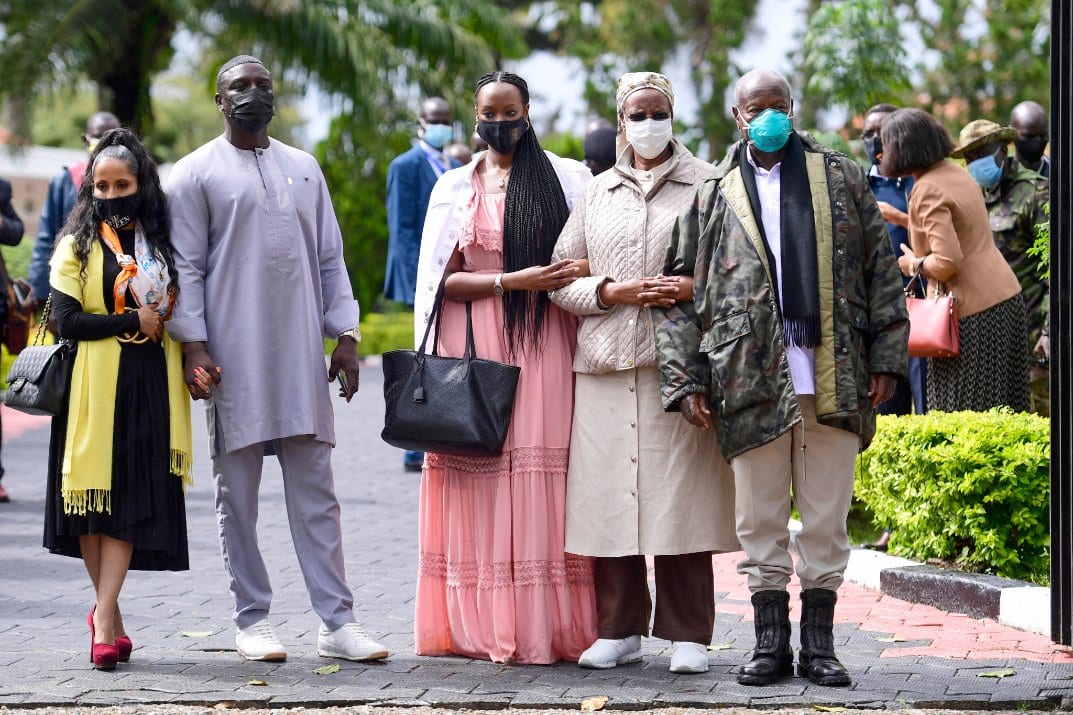 The Grammy-nominated singer who plans to build a futuristic city in Africa was accompanied by his wife Rozina Negusei during the visit.

The singer’s wife who had visited Uganda sometime in January alongside potential investors said there was a plan in the works to invest Ksh.1.3B into the country’s entertainment industry.

Akon whose real name is Aliaune Thiam has previously announced plans to build a futuristic Wakanda-like city in his native home of Senegal.

The city, reports say will have its own hospital, police station and even its own cryptocurrency already named AKoin.

It promises a bit of everything: a seaside resort, a tech hub, recording studios and even a zone dubbed “Senewood” that developers hope will help develop Senegal’s film industry.

Land for the construction of the city has already been set outside the Senegalese Capital- Dakar- although construction work is yet to begin.