Multi-agency team set up to battle rising crime in Nairobi 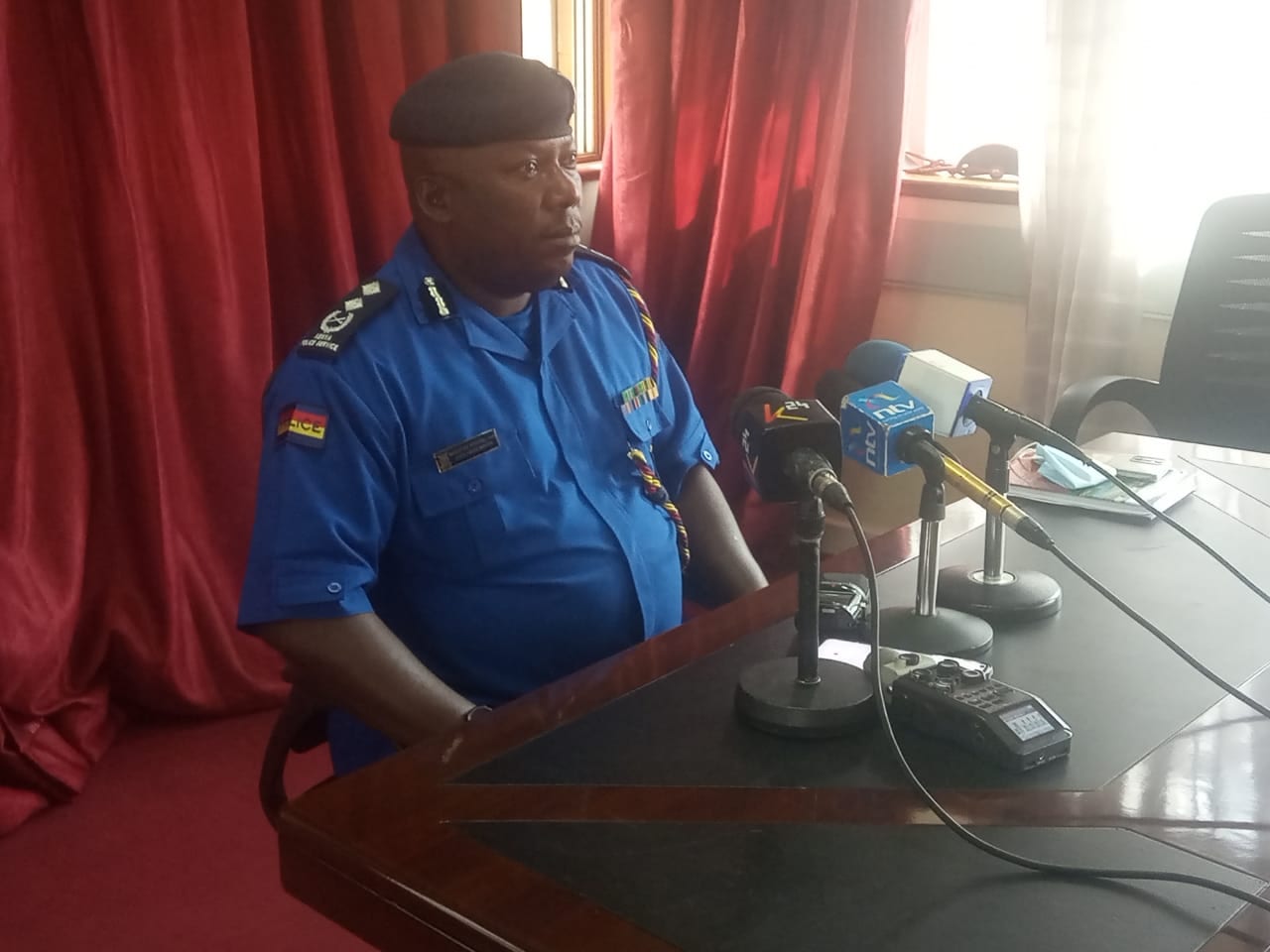 Nairobi county police commander Augustine Nthumbi now says a multi agency team has been instituted to deal with the crime rate within city and its environs.

Of late the central business district and periphery have been on the spot for criminal activity including broad day muggings and robbery with violence.

The police boss said plane clothes officers have been tasked to address matter within the shortest time possible.

Nthumbi said the police have also widen their net to deal with kidnapping cases within Nairobi region.

He at the same time warned the boda boda operators against being part of the criminal activities.

He called up the locals to cooperate with the security officers in taming the worsening situation.

The latest comes amid concerns about rising crime in the city, with the most recent video showing daring thugs stealing a phone from an unidentified person inside a Nairobi eatery.

Several Kenyans have reported muggings and attacks within the city in recent weeks, with some occurring in broad daylight.

The Directorate of Criminal Investigations (DCI) has urged Kenyans to report such incidents of crime because perpetrators who are sometimes arrested, frequently walk free when no charges are preferred against them.