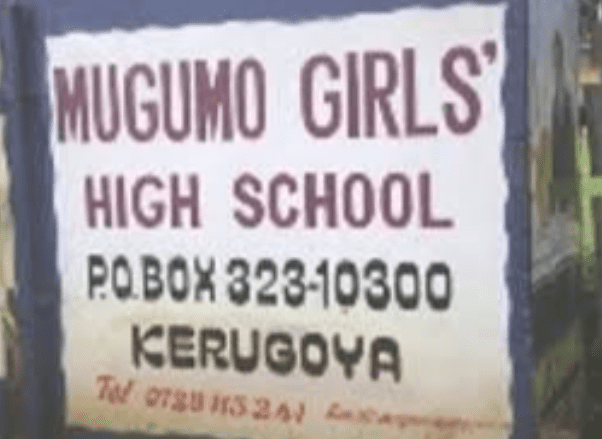 Detectives based in Gichugu ,Kirinyaga County on Friday arrested nine students from Mugumo Girls high school in connection with an arson attack at the school in which a dormitory was razed to the ground.

Millicent Ochuka who works with the DCI in Gichugu East confirmed the arrests, saying the students used a cigarette lighter to torrch a dormitory that had a capacity of 220.

“We have been investigating a Sunday incident that happened between 2pm and 3pm when the other students were doing studies,’ Ms Ochuka said.

Ochuka said during the incident, property and personal effects of unknown value including beds and beddings were destroyed.

The nine who are being held at the Kianyaga police station will be arraigned at the Gichugu Law Courts on Monday where they will face arson charges.