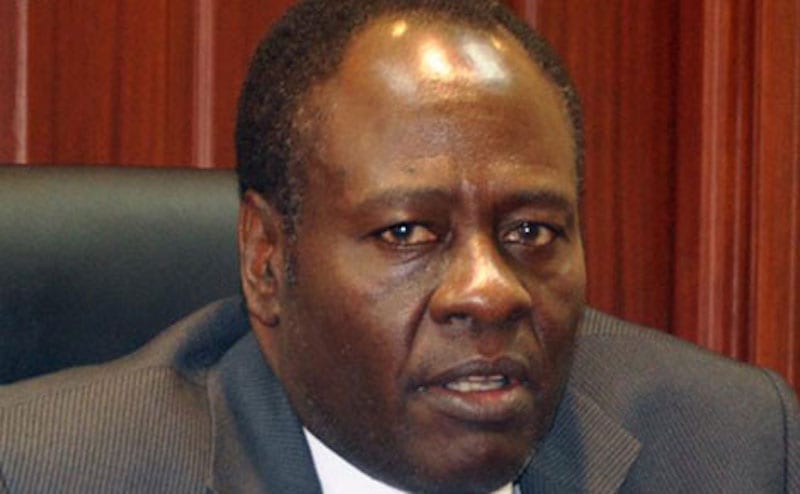 Nyeri Governor, Nderitu Gachagua, has dismissed claims of abuse of office and financial impropriety by Members of the County Assembly saying the impeachment bid does not meet Constitutional threshold.

Instead, Gachagua accused Members of Parliament from his county led by Kabando Wa Kabando and Kanini Kega of being behind his impeachment two weeks ago.

Gachagua, who was appearing before the Senate which started hearing the petition on his ouster by MCAs, insisted that the accusations against him do not meet the constitutional threshold for impeachment.

In his defence, the Governor claimed that Nyeri County was rated the best in 2014, 2015 and 2016 by various institutions including World Bank, saying his woes started when he refused to approve a budgetary allocation by MCAs for the construction of a fitness facility.

However, the MCAs represented by Charles Njenga, insisted that there are enough grounds for his removal, accusing him of stalling development in the county and want Senators to approve his impeachment.

The MCAs have accused Gachagua of alleged irregular procurement processes, misappropriation of funds and failure to assent to the 6.4 billion shilling budget and failure to appoint enough county executives.