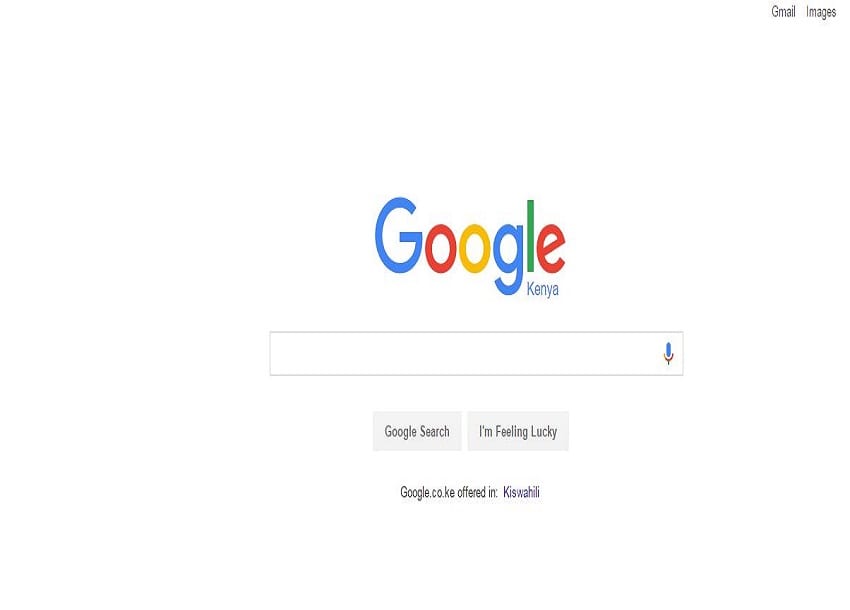 Google has released the most trending online searches for the month of June. The Google Search Trends, which indicate search patterns over a period of time – indicate that the 15th UEFA European Championship, known to many as Euro 2016, was the most trending search.

American professional boxer and activist, Muhammad Ali, who passed away on June 4th after a 32-year battle with Parkinson’s disease emerged the second most trending search. The three-time World Heavyweight boxing Champion died at the age of 74.

People also went online to find out more about Copa America – an international men’s football tournament contested between national teams from the South American Football Confederation. The tournament, which came to a close on 26 June – was the third most trending search term.

Brexit – an abbreviation for “British Exit” that was used widely to refer to Britain’s imminent withdrawal from the European Union came in fourth; while Gatundu South Member of Parliament Moses Kuria, was the fifth most trending search – after he was charged with hate speech.

Other trending searches were: NBA Finals – as Kenyans went online to find out more about the final games between the Cleveland Cavaliers and the Golden State Warriors; Father’s day – as people turned to search to find out more about the day, celebrated on June 19, in honor of fathers and fatherhood; Christina Grimmie – an American singer, known for her participation in the NBC singing competition, The Voice, after she was shot while performing in Orlando; Stephen Keshi – a Nigerian footballer and coach, following his death on Wednesday 8th June and Orlando shooting – as people went online to find out more about the mass shooting that took place at a gay nightclub in Orlando, Florida on June 12.

The “What is” category was driven by curious Kenyans – who went online to find answers to some of their burning questions. What is Brexit? was the most trending “what is” question as people searched more about Britain’s exit from the European Union. So interested were people in this story that they also wanted to know what constitutes the United Kingdom.

What is Ramadan? was second on the list, as people went online to find out more about the month of fasting – celebrated to commemorate the first revelation of the Quran to prophet Muhammad – as well as Iftar (the evening meal taken when Muslims end their daily Ramadan fast). What is Eid Mubarak? was third on the list as people turned to search to find out more about the traditional Muslim greeting reserved for use on the festivals of Eid ul-Adha and Eid ul-Fitr.

People also went online to learn more about reproductive health as What is ovulation? and What is family planning? were eighth and ninth on the list, while What is diabetes mellitus? was the tenth most trending “what is” search in June.

As is expected with the tax returns season, the dominant trending search was how to file KRA returns or how to use iTax – as people went online to gather more information on how to file their annual tax returns online as June 30 deadline approaches.

In the month of June, Kenyans also seemed to go online to seek solutions to their health problems as how to treat sore throat, how to treat hot oil burns on face and how to avoid a heart attack occupied second, third and fourth places (respectively) on the “how to” most trending list.