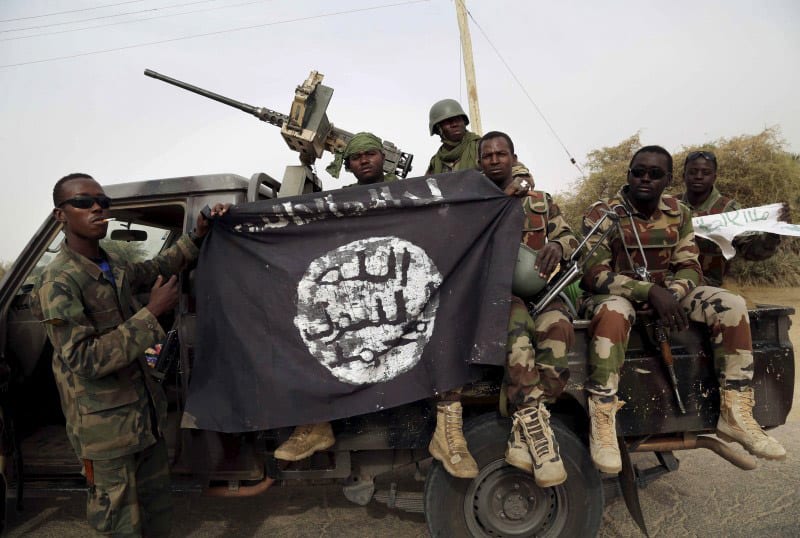 The attacks, in the Monguno and Nganzai local government areas, came just days after militants killed at least 69 people in a raid on a village in a third area, Gubio.

Two humanitarian workers and three residents told Reuters that militants armed with heavy weaponry including rocket launchers arrived in Monguno, a hub for international non-governmental organizations, at roughly 11 a.m. local time. They overran government forces, taking some casualties but killing at least 20 soldiers and roaming the area for three hours.

The sources said hundreds of civilians were injured in the crossfire, overwhelming the local hospital and forcing some of the injured to lay outside the facility awaiting help.

The sources said the militants also set fire to the local police station and burned down the United Nations’ humanitarian hub in the area, although a UN spokesperson said the facility sustained only light damage. Fighters distributed letters to residents, in the local Hausa language, warning them not to work with the military, white Christian westerners or other “non-believers”.

Militants also entered Nganzai at about the same time on Saturday, according to two residents and one Civilian Joint Task Force (CJTF) fighter. They arrived on motorcycles and in pickup trucks and killed more than 40 residents, the sources said.

A military spokesman did not answer calls for comment on the attacks. U.N. officials could not immediately be reached for comment.