Man who shot woman on suspicion she was fugitive cop Kangogo freed on Ksh.200k cash bail 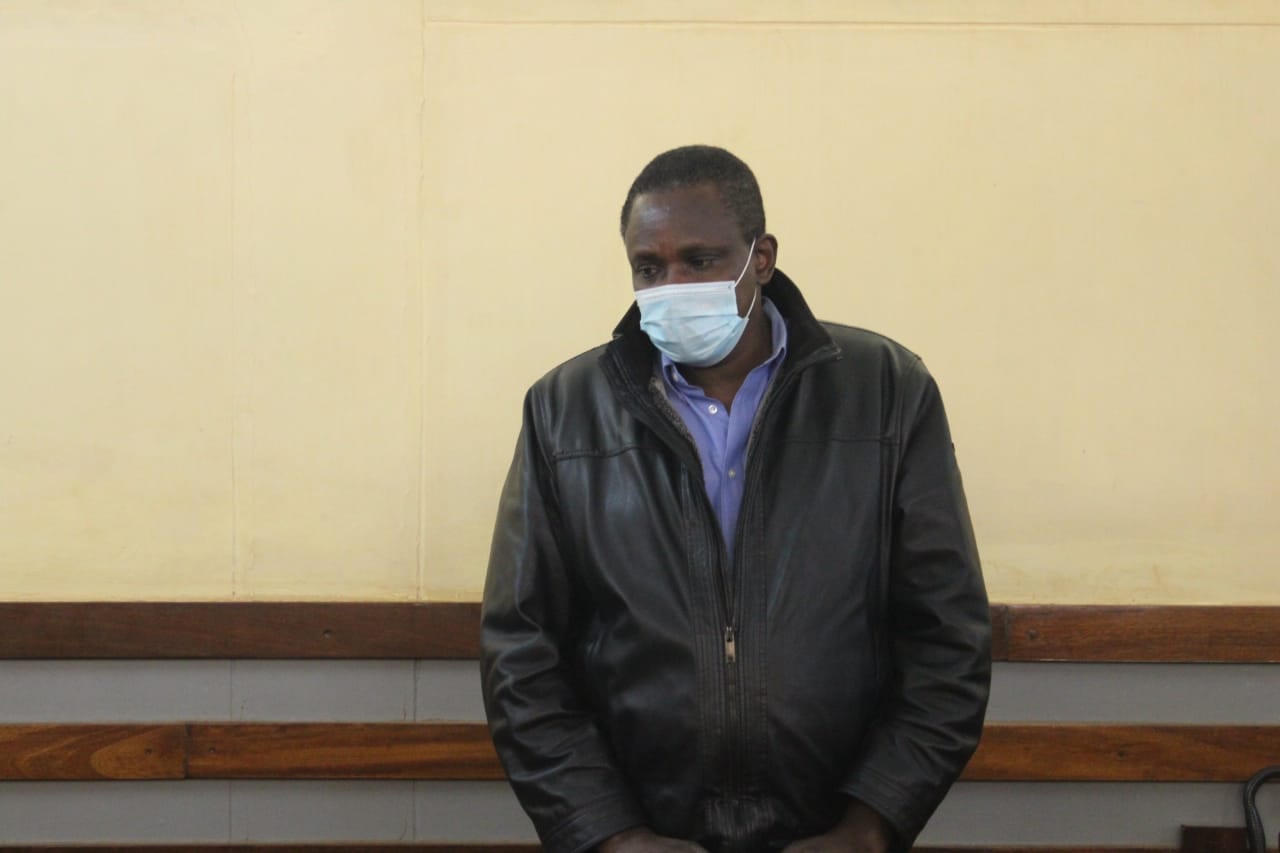 Ken Muyundo, a registered firearm holder, was released on a Ksh.500,000 bond or an alternative cash bail of Ksh.200,000 on Monday after being charged with causing bodily damage to Phanice Chemutai in Kiminini last week.

Mr. Muyundo who was arrested last week after discharging his pistol in Kiminini market where he wounded Phanice Chemutai in a case of mistaken identity denied the charges.

The case will be mentioned on July 28.

According to a police report seen by Citizen Digital, Mr Muyundu filed a report at the Kimini police station, claiming that a woman named Chemutai had constantly called him and asked to meet him.

He told the authorities he thought the caller was fugitive cop Caroline Kangogo, who is wanted for killing two men in Nakuru and Kiambu counties.

The police put up a trap to catch the woman, but the accused opened fire during the encounter to allegedly warn her.

Officers would eventually learn that she had been shot in the lower abdomen after arresting her.

In her statement to the cops, Chemutai says before the ill-fated day she was headed home late evening from Kitale where she had gone to help her sister acquire a birth certificate.

To avoid curfew, she booked a place in Kiminini.

Muyundo first approached her near her hotel and asked for her phone number, she claimed

She was shot during a subsequent encounter with the accused.