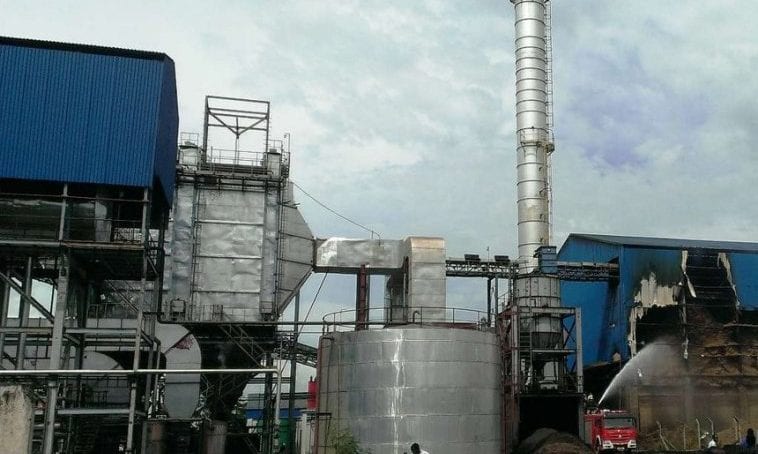 The incident occurred at 1.30 a.m. on Thursday, according to Kisumu County police commander Samuel Anampiu.

He told the media that factory security officer Isaac Biwott reported the incident to the police, claiming that the deceased fell into the moving belt, crushing him instantly.

Meanwhile, the Kisumu police chief says that the incident is being treated occupational hazard at work, but that investigations have begun.

Officers from the crime scene visited the area on Thursday, according to Anampiu, to conduct a preliminary investigation.

The boduy of the deceased was moved to the Jaramogi Oginga Odinga Hospital mortuary.