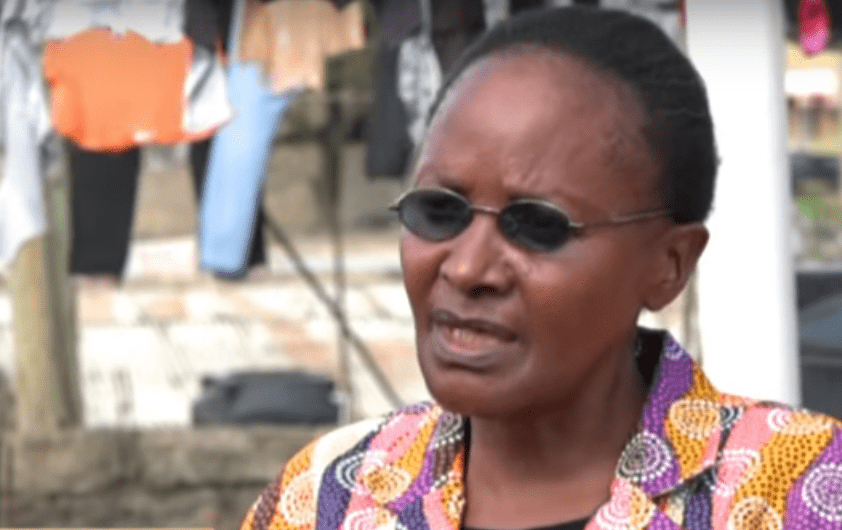 A day before Joyce Syombua and her two children, Shanice and Prince Michael, travelled to Nanyuki, Joyce’s mother Elizabeth Maua had doubts on the safety of the three.

Speaking to Citizen TV, Elizabeth revealed that there had been attempts earlier this year to poison 10-year-old Shanice and 5-year-old Michael a week before DNA tests were conducted to help determine whether Major Peter Mugure, a prime suspect in the murder of the three, was their biological father.

According to Elizabeth, the attempts spurred a poor relationship between the Major and the two children.

And so when Joyce – on Thursday October 24, 2019 – announced that she was planning to visit Major Mugure in Nanyuki along with her two children, questions on whether they would be safe in the company of Joyce’s estranged husband nagged at the back of Elizabeth’s mind.

Joyce’s response was that the Major was the biological father of the two children and that the court had ruled that he was entitled to see them regularly.

Elizabeth half-heartedly saw off the three on their way to Nanyuki the following day.

Little did she know that was the last time she would see them alive.

Elizabeth further stated that she first met the Major during a parents’ day meeting for her daughter at Gilgil Girls Secondary School but does not know much about him.

She added that the two had been in an on and off relationship since, further alleging that Major Mugure has another family in Nanyuki.

Farizana, a close friend to Joyce also revealed that the Major had expressed doubts on whether he was the father of the two children.

The Chief Magistrate Court at Milimani ruled that the Major was indeed the biological father to the two children in July this year after the DNA tests confirmed it.

Major Mugure is the prime suspect in the murder of Joyce and her two children Shanice and Michael.

Their three bodies were recovered by detectives from the Directorate of Criminal Investigations (DCI) detectives on Saturday evening at a gravesite not too far from the Nanyuki airbase where the government buries unclaimed bodies.