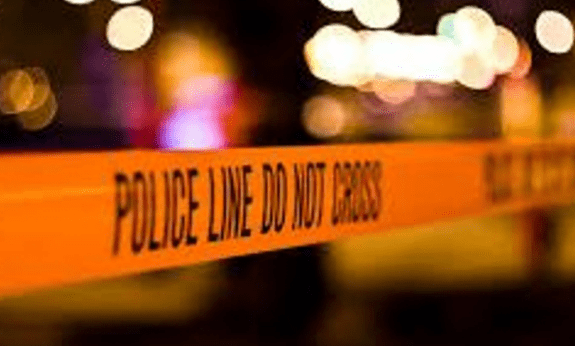 Three family members perished in a road accident last night at the Nyangoma area along the Kisumu Awasi road.

The accident occurred some minutes past 8p.m.

Nyanza Traffic Police Boss Gladys Ogonda confirmed the incident saying a mother and her two children died after their car collided with an oncoming lorry.

A police report said the speeding lorry which was attempting to overtake struck the private car.

Ms Oginda said the two kids aged 10 and 12 died on the spot while their mother succumbed to her injuries while she was being rushed to the Ahero Sub-county Hospital.

Two other occupants of a Toyota Passo involved in the collision suffered serious injuries and are being treated at the Ahero Sub County Hospital and Jaramogi Oginga Odinga Teaching and Referral Hospital.