KIRUKU: The youth won’t listen to the Pope, so let’s talk about AIDS 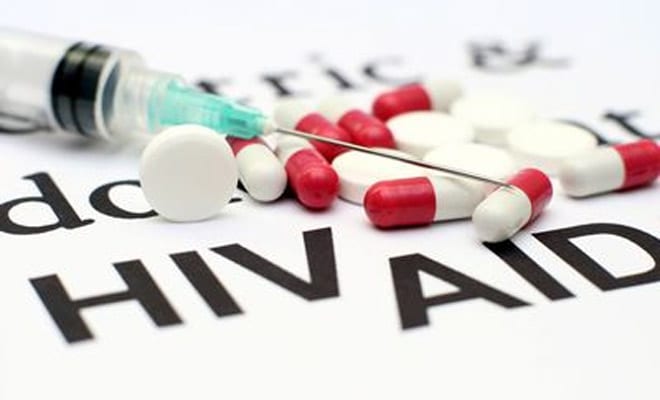 The lack of pomp and colour during the recent commemorations of the International World AIDS day on December 1st was evidence enough of the complacency that has crept in, possibly due to a rising perception of victory in the war against the killer disease.

New research findings show that there is a sudden increase in infection rates among adolescents, a clear indication that we are loosening our guard in fighting this scourge. This trend is as worrying as it is unfortunate. If not dealt with as a matter of urgency, we shall soon have no future leaders to talk about.

Indeed, HIV/AIDS has caused untold suffering in many families across the world, especially in sub-Saharan Africa – where high infection rates have combined with debilitating poverty to wreak havoc in whole communities.

The result is there for all to see: The disease has left destitute orphans, desperate poor widows and widowers, and elderly persons as primary caregivers of their grandchildren. The debilitating cycle of poverty among rural folks and slum dwellers has been entrenched even more.

According to findings released by UNICEF, more than 2.7 million persons aged between 15 and 24 years are living with the virus in Eastern and Southern Africa, making up more than half of the HIV-positive young persons globally.

Even more disheartening is that the report shows the risk of becoming infected is disproportionately higher for girls and young women. The regional HIV prevalence among young women aged 15 to 24 years is 4.8 per cent, which is two and a half times higher than among men of the same age. In Swaziland, for example, 15.6 per cent of young women are HIV-positive, compared to 6.5 per cent of young men.

This calls for urgent measures to save our girls from the killer virus. We should go back to the drawing board and come up with ways of tackling retrogressive cultural practices such as Female Genital Mutilation (FGM); this practice gives girls a false sense of maturity and readiness to engage in sexual intercourse.

Early marriages, too, are rampant in some local communities, forcing girls into marriage with old men who have had multiple sexual partners. In some communities, wife inheritance is added into the mix, creating a powerful cultural concoction that continues to hinder and frustrate the war against HIV/AIDS in our region.

Polygamy, of course, is a way of life in many communities, contributing immensely to the further spread of HIV. But even where monogamy is the case, it is no secret that the vast majority of marriages still have to contend with extra-marital affairs that put couples at risk.

One important intervention that can bring down the infection rates among adolescents is by ensuring that adequate information about HIV, necessary for a change in attitudes and behaviour, is made readily available. We should ensure that adolescents and young people are offered relevant gender-sensitive prevention information, skills and services in an enabling and protective environment.

It is shameful that some religious leaders have opposed the introduction of sex education in schools. We should not bury our heads in the sand and assume and hope that our children are not engaging in sex at an early age. Instead, we should embrace this fact and act accordingly to safeguard the next generation from mass extinction. Time is ripe for sex education to be fully integrated into the school curriculum.

The evolving face of the HIV epidemic should change our focus and redirect our resources and energies in order to fight infections among adolescents. Key to this fight should be counseling and guidance efforts spearheaded by parents, teachers and religious organizations. Schools, churches and mosques should play a key role in this battle by enhancing mentorship programmes for their young adults.

Risky behaviours such as alcohol and drug abuse, casual unprotected sex, and frequent clubbing are evils that young men and women should be counseled against.

At a regional level, the EAC should spearhead the fight to contain the rise in HIV/AIDS infections among young people and its discriminatory impact on women. The regional body’s HIV/AIDS Unit (HAU) should provide much needed leadership, coordination and management in regional HIV/Aids related programmes; this will ensure that target groups and high risk groups are effectively reached. Such groups include rural and slum dwellers, women and the youth.