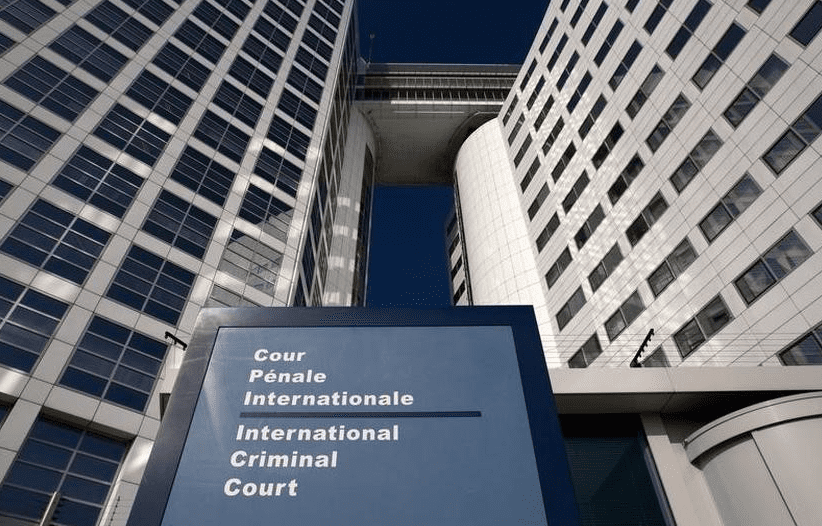 Kenyan lawyer Paul Gicheru has surrendered to authorities in Netherlands five years after the International Criminal Court (ICC) issued an arrest warrant against him over alleged witnesses interference.

The ICC, in a communication released on Monday, said Gicheru “is suspected of offences against the administration of justice consisting in corruptly influencing witnesses of the Court.”

“The Court, through the Registry services, submitted a cooperation request to the Dutch authorities for the arrest and surrender of Mr Gicheru to the Court upon completion of the necessary national arrest proceedings,” said the ICC in a statement released on Monday.

The two were accused of witness tampering and obstruction that international prosecutors said dogged their attempts to pursue the Kenyan cases at the ICC.

The arrest warrants against the two were issued in March but kept sealed, or secret from the public, to ensure they did not attempt to flee or “obstruct or endanger the investigation or court proceedings and to prevent the further exercise of corrupt influence on the witnesses,” the court said.

ICC judges said the witness corruption case should be handled in The Hague in part because they doubted Kenya’s willingness to prosecute Gicheru and Bett.