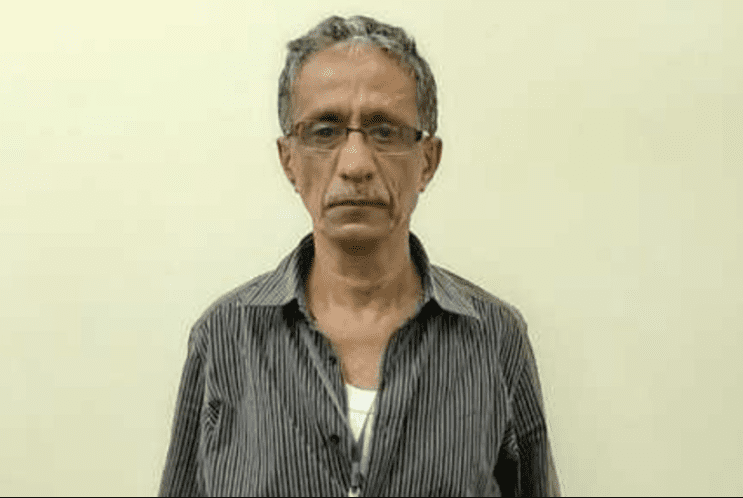 Mansur Mohamed Surur, a Kenyan citizen, has denied trafficking tons of ivory and rhino horns at a U.S court and was detained without bail a day after his extradition from the country.

Surur was extradited from Kenya and arrived in the United States on Monday, January 25, 2021, the U.S. Attorney for the Southern District of New York Audrey Strauss announced.

According to a statement published on the U.S. Department of Justice’s website, he was arrested by Kenyan authorities on July 29, 2020, in Mombasa on charges of conspiracy to traffic in rhinoceros horns and elephant ivory, both endangered wildlife species, which involved the illegal poaching of more than approximately 35 rhinoceros and more than 100 elephants.

Surur’s co-defendant, Moan Kromah, a citizen of Liberia, was previously deported to the United States from Uganda on June 13, 2019.

Another co-defendant, Amara Cherif, a citizen of Guinea, was extradited to the United States from Senegal on April 3, 2020 while Abdi Hussein Ahmed, also a citizen of Kenya, remains a fugitive.

According to U.S. Attorney Audrey Strauss, “Mansur Mohamed Surur is alleged to be a member of an international conspiracy to traffic in rhino horns, elephant ivory, and heroin.

The enterprise is allegedly responsible for the illegal slaughter of dozens of rhinos and more than 100 elephants, both endangered species. The excellent work of the Fish and Wildlife Service and the DEA has put an end to this operation.”

The statement from the Department of Justice also stated that Surur, Kromah, Cherif, and Ahmed were members of a transnational criminal enterprise based in Uganda and surrounding countries that was engaged in the large-scale trafficking and smuggling of rhinoceros horns and elephant ivory.

“From at least in or about December 2012 through at least in or about May 2019, Kromah, Cherif, Surur, and Ahmed conspired to transport, distribute, sell, and smuggle at least approximately 190 kilograms of rhinoceros horns and at least approximately 10 tons of elephant ivory from or involving various countries in East Africa, including Uganda, the Democratic Republic of the Congo, Guinea, Kenya, Mozambique, Senegal, and Tanzania, to buyers located in the United States and countries in Southeast Asia,” read the statement.

The defendants reportedly exported and agreed to export the rhinoceros horns and elephant ivory for delivery to foreign buyers, including some in Manhattan, in packaging concealed as African masks and statues.

They are said to have received and deposited payments from foreign customers that were sent in the form of international wire transfers, some which were sent through U.S. financial institutions.