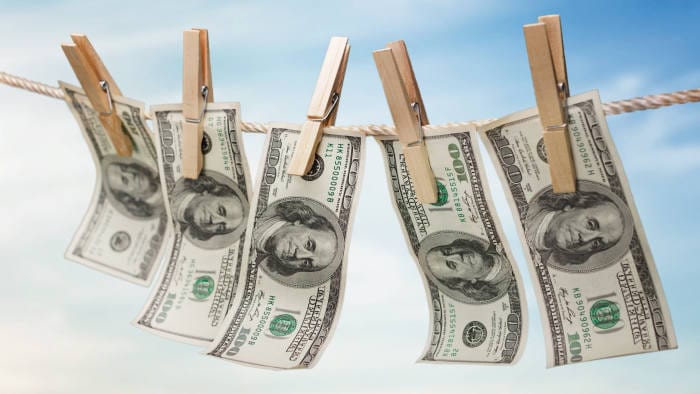 Kenya has been ranked among several countries including Morrocco, Nigeria, Ghana and Benin where money laundering, terror financing and finance fraud are rife.

In the March 2021 report on International Narcotics Control Strategy Report tabled before the US congress, it was noted that Kenya-the financial hub of East Africa- remains vulnerable with money laundering in formal and informal sectors.

Some of the criminal activities include: transnational organized crime, cybercrime, corruption, smuggling, trade invoice manipulation, trade in illegal timber and charcoal, wildlife trafficking, and illicit trade in drugs and counterfeit goods, including sugar and other agricultural products.

According to the report, criminals were using the unregulated networks of hawaladars and other unlicensed remittance systems to facilitate cash-based, unreported money transfers.

“Foreign nationals, including refugees and ethnic Somali residents, primarily use the hawala system to transmit remittances internationally,” the report explains.

Diaspora remittances to Kenya between January to August 2020 amounted to Ksh.195,177,000,000 with a tidy sum being attributed to criminal activities.

The report further notes that Kenya’s vulnerable banking system, wire service, mobile money plaforms and an unregulated mobile-lending industry were at the heart of the laundering schemes.

It recommends the implementation of good governance and anti-corruption measures to deal with the vice.

“Despite progress, Kenya needs to strengthen implementation of good governance and anti-corruption measures and improve its AML/CFT regime. Bureaucratic, logistical, and capacity impediments may hinder the investigation and prosecution of financial crimes”

The report also notes that Kenya’s anti-corruption commission, despite making headway in prosecutions and assets seizures was still a long way in terms of technological support and training to handle more complex money laundering operations.