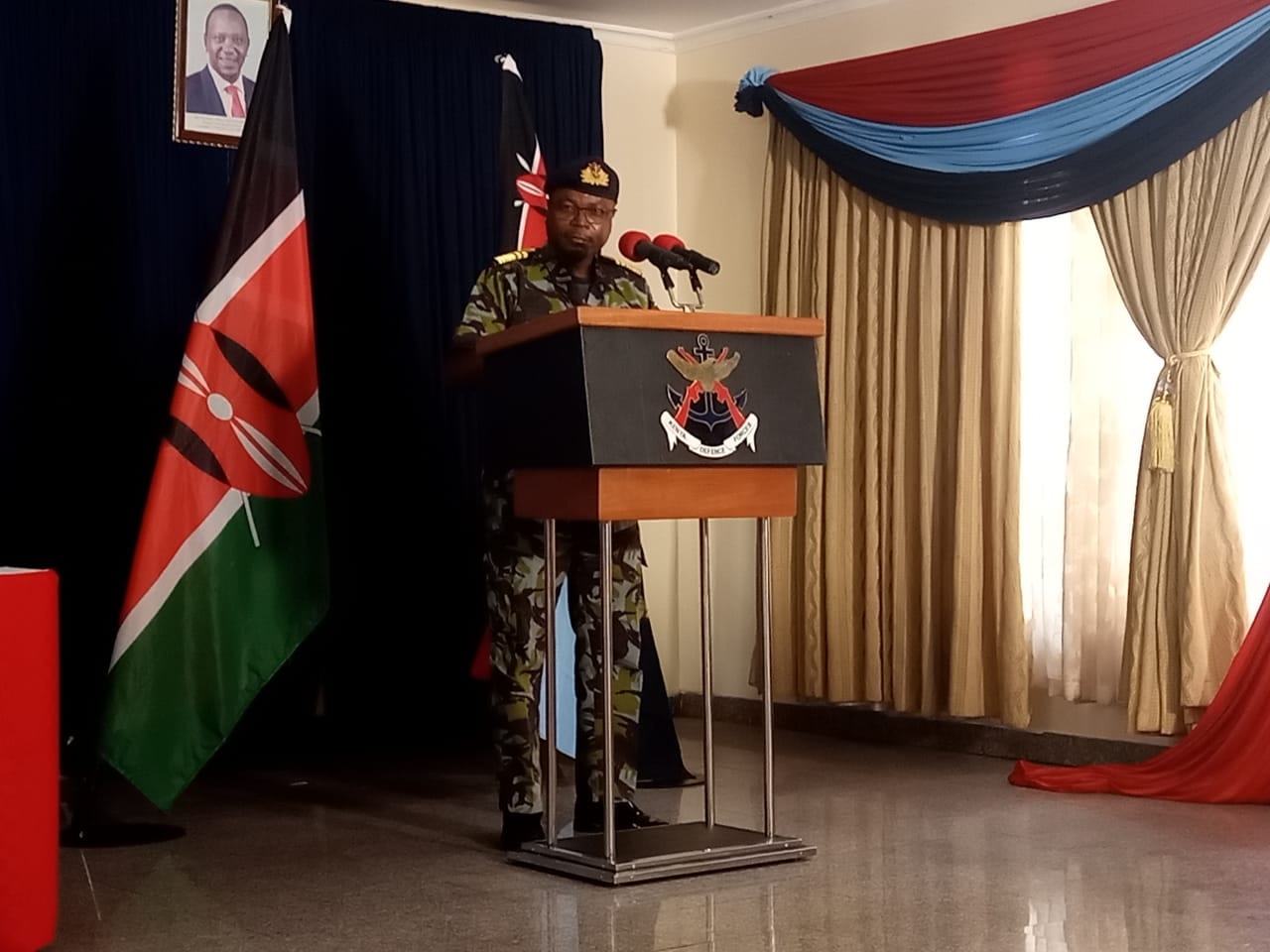 Department of Defense is currently probing 12 suspects who were involved in malpractices during the KDF recruitment which was launched two weeks ago.

He said  appropriate charges will preferred on them upon the conclusion of a thorough investigation.