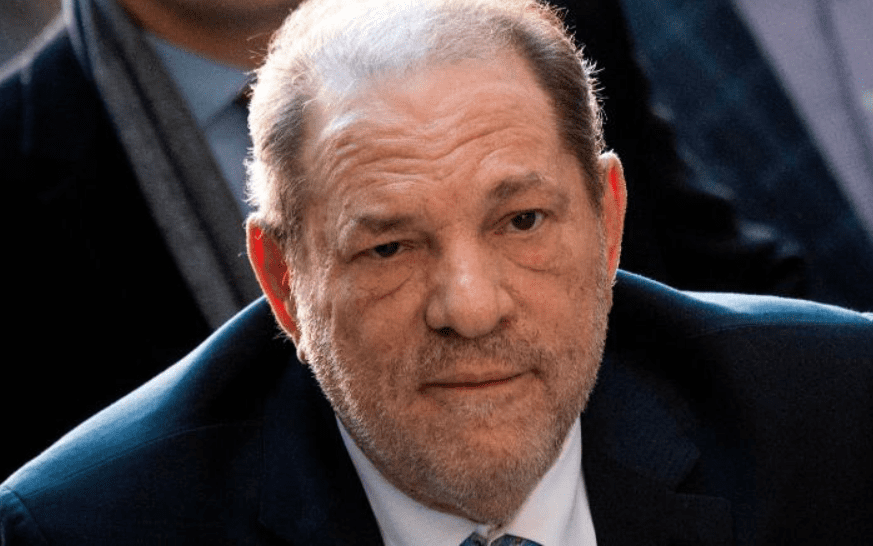 A US bankruptcy judge has approved a Weinstein Company liquidation plan that allocates over $17 million (Ksh.1.87 billion) for Harvey Weinstein’s sexual harassment and assault victims, an attorney for the Weinstein Company confirmed to CNN Monday.

“It is true that Judge (Mary) Walrath approved the settlement plan at a hearing today,” Attorney Paul Zumbro said, adding that they are “pleased with Judge Walrath’s ruling, and particularly so given there is now a mechanism that allows victims to receive compensation without having to endure the hardships and uncertainties of litigation.”

CNN has reached out to Elizabeth A. Fegan, an attorney for the class action plaintiffs, for comment.

The Weinstein Company Holdings LLC and 54 affiliate companies previously filed for Chapter 11 bankruptcy in March 2018 and were later sold to Lantern Capital, a Dallas-based private equity firm, for $310 million. The company also said at the time that it would release victims of, and witnesses to, Weinstein’s alleged misconduct from any nondisclosure agreements.

The company’s $35.2 million liquidation plan allocates $17,064,525.30 for the establishment of a “Sexual Misconduct Claims Fund” and a liquidation trust for the payment of sexual misconduct claims, according to court documents.

The approved plan also provides $9.7 million for legal costs, none of which provide any reimbursement for any defense costs and expenses incurred by Harvey Weinstein. An additional $8.4 million will be allocated to a liquidation trust to settle claims unrelated to sexual misconduct, the documents state.

After new charges were lodged in October, his spokeswoman said, “Harvey Weinstein has always maintained that every one of his physical encounters throughout his entire life have been consensual. That hasn’t changed.”