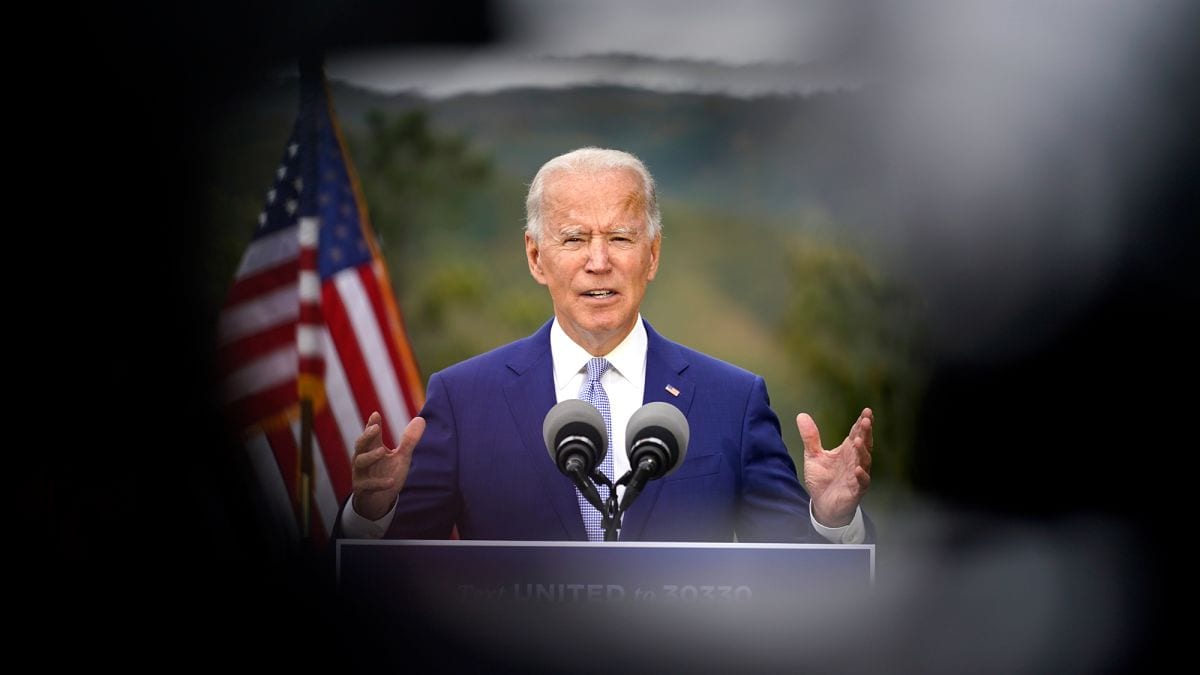 Joe Biden will become the 46th president of the United States, CNN projects, after a victory in the state where he was born put him over the 270 electoral votes needed to win.

Throughout his campaign, Biden has argued that the “soul of the nation” is at stake, and has promised that he would seek to heal a country fractured by Trump’s presidency.

Kamala Harris will be the United States’ next vice president, CNN projects.

She will be the first woman to hold the office. She will also be the nation’s first Black and South Asian vice president.

Harris, who has represented California in the Senate since 2017, is the daughter of Jamaican and Indian immigrants, and she grew up attending a Black Baptist church and a Hindu temple.

She was the first Indian-American and second Black woman to serve as a senator.

President Trump’s reelection defeat makes him the 11th sitting president in US history to lose the White House in a general election campaign.

Ten of those were outright reelection bids. Gerald Ford, who ascended to the presidency following Richard Nixon’s resignation, also lost his campaign to remain president in 1976.

The last president to lose a reelection bid was George H.W. Bush in 1992.

Grover Cleveland lost his reelection campaign in 1888 but won back the White House four years later by defeating sitting President Benjamin Harrison. He is the only president to have served two nonconsecutive terms.

This list does not include sitting presidents who did not receive their party’s nomination for the next general election.