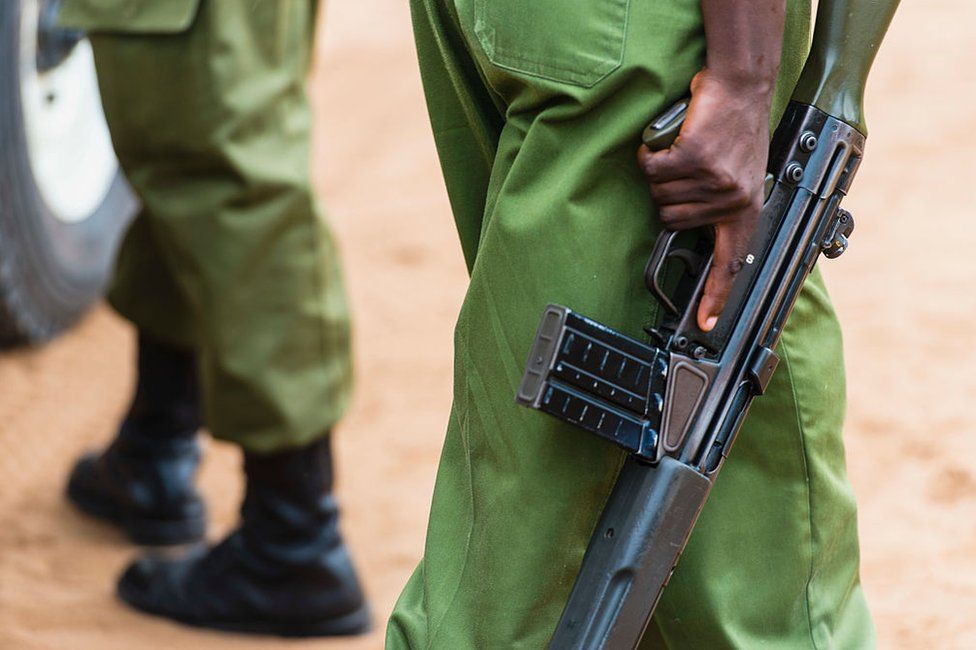 The Independent Police Oversight Authority (IPOA) has launched probe into the alleged murder of two brothers in Embu, days after they were arrested for reportedly breaking the curfew.

In a statement on Thursday, the IPOA said that a team had been deployed from the Nairobi headquarters to beef up thei Meru team who were already probing the incident.

“Upon condusion of the investigations and pursuant to Section 6(a) of the IPOA Act, the Authority will make recommendations, including prosecution if criminal culipability is established on the part of the police officers involved,” the Authority said on Thurday.

At the same time, the IPOA faulted members of the public who went on a rampage, attacking a police post and torching a police car.

“The Authority also discourages members of the public from taking the law into their hands by attacking the police and damaging public property as was illustrated yesterday,” the Authority added.

Residents of Kianjokoma in Embu County had torched a police vehicle on Wednesday morning, protesting the death of two brothers who were allegedly arrested on Sunday for contravening curfew regulations.

According to the family of the two, their search for the brothers at the Manyatta police station bore no fruit, only for the bodies of the duo to be found at the Embu general hospital morgue on Tuesday.

Angry locals picketed over the deaths of two brothers, allegedly at the hands of officers attached to Manyatta police station.

22-year-old Benson Njiru, a student at Kabarak University and his 19-year-old brother Emmanuel Mutura were last seen alive on Sunday, when they were arrested at Kianjokoma market for contravening curfew regulations.

According to the family, they were informed that the two boys died as they tried to escape police custody.

“ I tried to ask how possible it is that the two jumped out of moving car together, suffered similar injuries in the same spot and had no other physical marks,” Ndwiga Kamunyoti, the father to the decedents said on Wednesday. “Later on, we were able to identify the bodies at the morgue but no clear answer is coming,”

The family claims, the bodies of the two were found 30 kilometres away from home, further raising suspicion on the circumstances that led to the death of the two siblings.

Residents who engaged the police in running battles for the better part of Wednesday morning condemned the incident, accusing the police of unprocedural enforcement of covid-19 containment protocols.

The bodies of the two brothers are at the Embu Hospital Morgue, pending an autopsy to establish the cause of death.