Interviews for Kisumu City Manager halted by a Nairobi Court 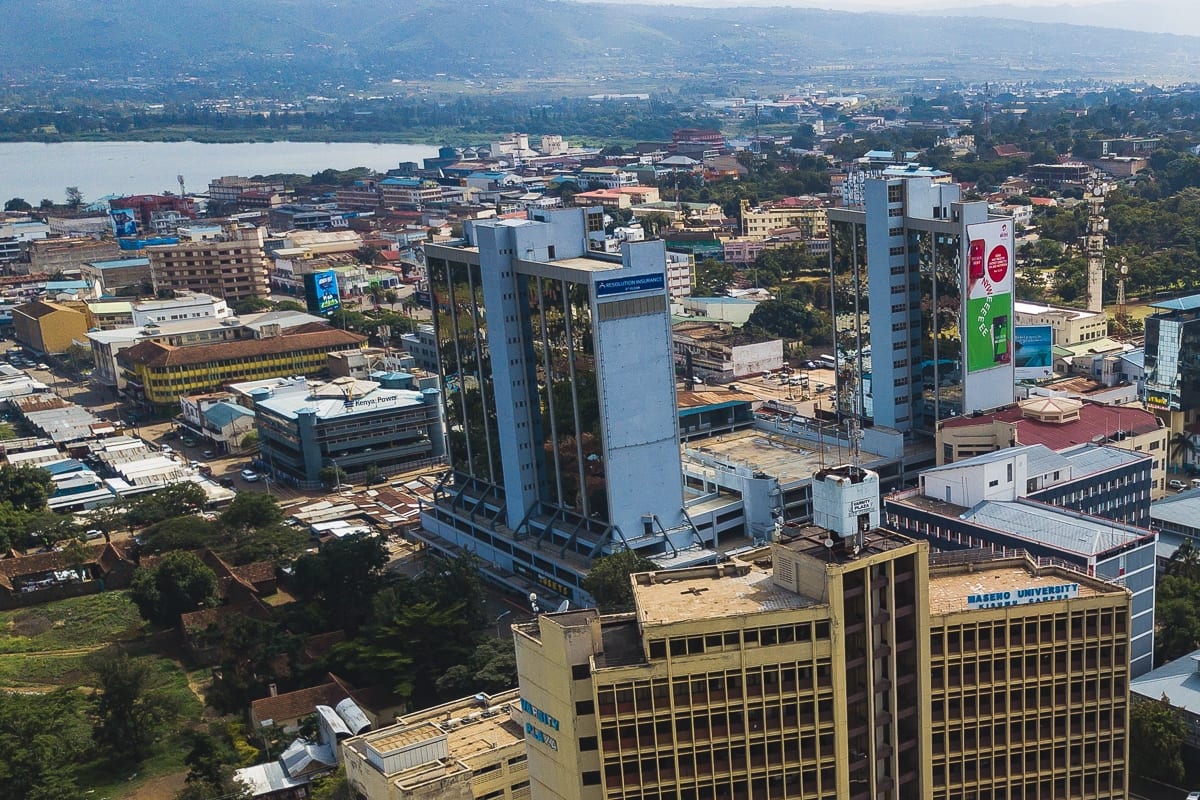 The Employment and Labour Relations Court in Nairobi has halted the interviews for the recruitment of the substantive City Manager in charge of Kisumu City which were slated for Thursday via video link.

A Nyakach sub-county resident head earlier on moved to court questioning the integrity of the process.

In court papers seen by Citizen Digital which were certified as urgent by High Court Judge Justice Stephen Radido, the petitioner Bernard Omondi Ouko claims one of the shortlisted candidate is not suitable to hold a public office.

Mr. Omondi in an sworn affidavit said Mr.Abala Wanga who has been shortlisted was on July 20, 2018 found guilty of making a false document without authority by a Kiambu court.

Further, he said Mr. Wanga had been handed a 6-month jail term, arguing that conviction ans sentencing which has never reviewed means the accused is not fit to hold public office.

In the suit, Mr. Omondi has sued the Kisumu County Government, Mr.Abala Wanga who’s is the acting City Manager and the County public service board.

The Ethics and Anti-Corruption Commision (EACC) has been listed as an interested party, with Mr. Omondi arguing that the recruitment process was unlawful.

Justice Radido is expected to give further directions on the matter tomorrow.

In the meantime, Kisumu county public service board chairman Babu Karan has issued a notice saying they have indefinitely postponed the interviews fpending further direction on the matter.

In the notice, Karan says they have received several complaints about the process which they must address before proceeding.

The board had shortlisted five candidates including John Matiri, Prof Edward Obura, Abala Wanga who is the acting City Manager, Martin Okumu and Prof Collins Miruka.