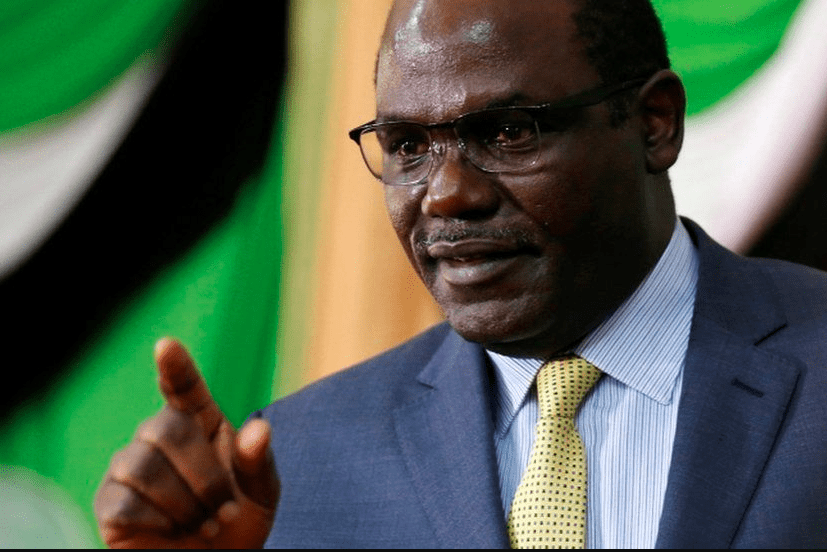 The Independent Electoral and Boundaries Commission (IEBC) has picked 36 candidates to compete for the four commissioner positions that were previously advertised.

Those who have been shortlisted will be required to undetake psychometric test- which tests both cognitive ability and mental agility-on Wednesday, June 30.

At least 127 candidates who applied for the positions have Doctor of Philosophy (PhD) degrees.

Dr. Salim Ndemo, a Washington University alumnus who served as a commissioner of the Public Service for seven years until 2009, and Naisiae Tobiko, the Manager, Commission Services at the IEBC are among those who made the list.

Former Salaries and Remuneration Commissioner Sellestine Anna Mbii-Kiuluku is also on the list, as is Dr. Rose Mumbua Musyoka, a commissioner with the National Land Commission.

Oral interviews will be held in public at the KICC on various dates between July 7 and July 22 this year.

Shortlisted candidates must also provide current clearances from the Directorate of Criminal Investigations, the Higher Education Loans Board, the Kenya Revenue Authority, the Ethics and Anti-Corruption Commission, and any credit reference bureau.

“Members of the public are invited to avail,in writing, by memoranda, any information of interest with respect to the suitability of any of the shortlisted applicantsto serve as Member of the Independent Electoral and Boundaries Commission,” the Commision said on Saturday.

The IEBC Act creates the commission, which consists of seven commissioners, including the chairman.

This means they don’t have a quorum of five members to conduct IEBC business, such as overseeing polls.