How to help blind Twitter users enjoy your memes 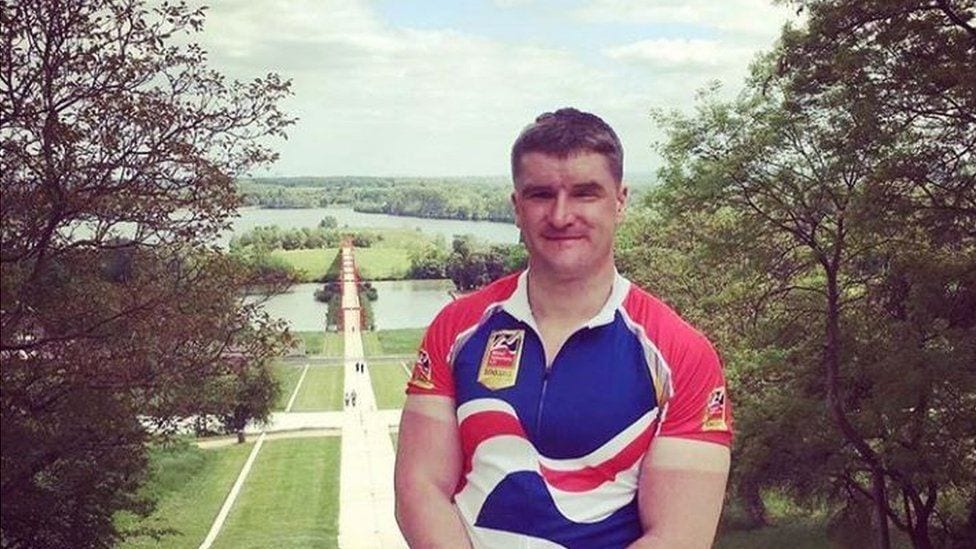 As social media becomes a daily part of our lives, the visually impaired are often overlooked and forgotten. They want to be involved in whatever discourse takes place on the different platforms but that is limited.

That should not be the case in an era of technological breakthroughs and it seems their pleas have been heard. Now, even then blind can enjoy memes and other images shared on Twitter thanks to Rob Long, an avid Twitter.

Long, a military veteran and martial arts competitor, tweeted a mind-blowing suggestion on how tweeps can make Twitter easier to use for blind people.

He explained that adding a text description to a photo that is tweeted can be read out to visually impaired people by using the audio description setting on their tweets. This simple but profound discovery quickly went viral with the tweet garnering over 141,000 retweets in a few days.

The man who lost his sight at the age of 23 while serving in Afghanistan said that adding a text to a photo goes a long way in helping visually impaired people like him “contribute to the conversations, comment on the photo and just be involved…”

People have been replying to his tweet thanking him for enlightening them on that setting while others have been sending screenshots of their photo tweets having enabled the audio description. Long was on Friday interviewed by BBC and commented that he has been “overwhelmed with the response.”

Rob, I had no idea there were so many blind twitter users, or that this feature existed! I’m ashamed to say it never occurred to me. Thank you so much for letting us know, I’ll go turn it on right now! ❤️❤️❤️

Done I hope it helps. pic.twitter.com/9M3tlHaWBK

Shared and activated my image caption setting. Thank you for educating us! ❤️