By Allan Obiero For Citizen Digital 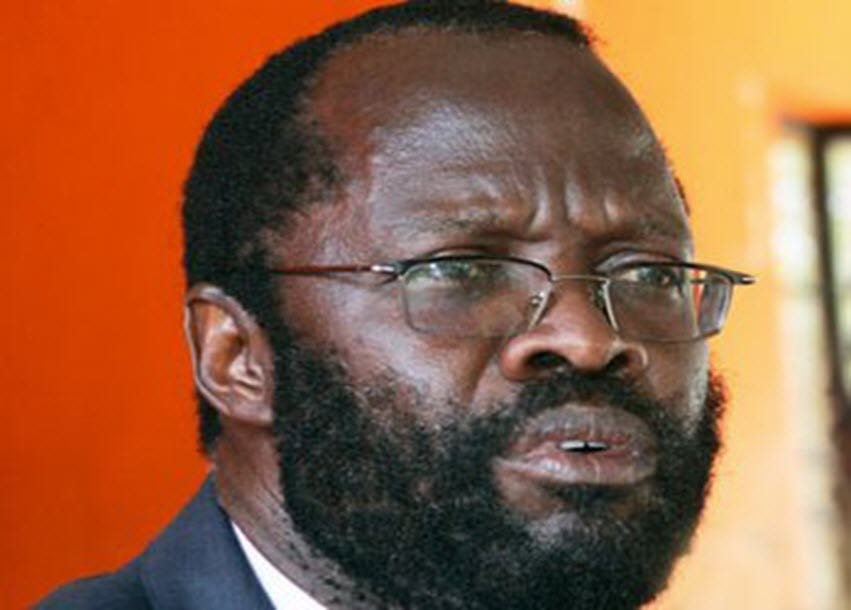 Kisumu Governor Anyang’ Nyong’o and his Deputy Mathew Owili have moved to court to challenge withdrawal of their security detail.

Through their lawyers Victor Obondi and Stanley Ogejo, the two leaders want the court to compel the State to reinstate their security.

Security officers guarding the two leaders and their residences were withdrawn five days ago under unclear circumstances.

Victor Obondi says High Court Judge David Majanja has directed that the State through the Attorney General be served.  The matter is set to be heard on Wednesday, February 7.

Inspector General of Police Joseph Boinnet, Interior CS Fred Matiangi  and the Attorney General have been named as respondents in the case.

The Kisumu deputy governor, who was in court, says their bodyguards were recalled and their guns withdrawn adding that the move is a violation of their rights.