Garissa university will not be reopened, Kaimenyi 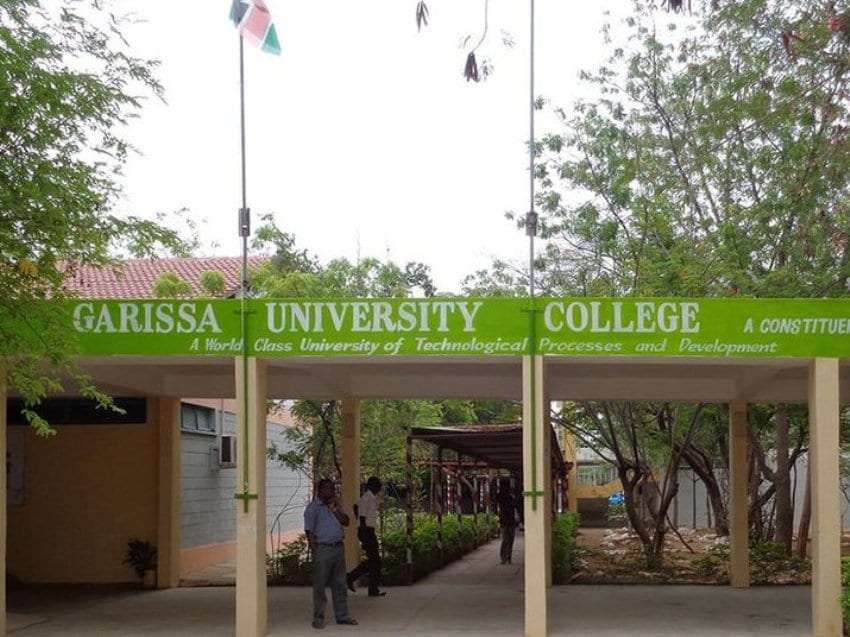 Garissa University College will not be re-opened any time soon after it was closed following a terror attack in April that left at least 148 people dead.

This is according to Education Cabinet Secretary Jacob Kaimenyi, who says stakeholders from the college are yet to consult on whether to reopen it or not.

Kaimenyi told the parliamentary committee on education that many people are still traumatised after the siege hence it would not be wise to reopen it now.

Al-Shabaab claimed responsibility for the attack which ended the same day when all four of the attackers were killed.

Five men were later arrested in connection to the attack and a bounty was placed on the head of the attack’s alleged organizer. 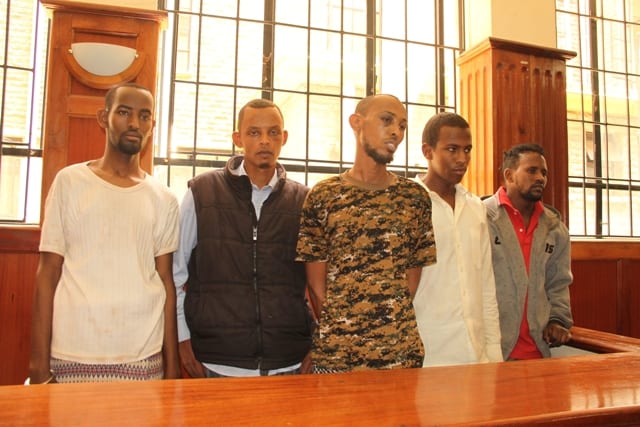 The five were charged with carrying out terrorism-related activities and have been detained for one month pending investigations.