By Otukho Jackson For Citizen Digital 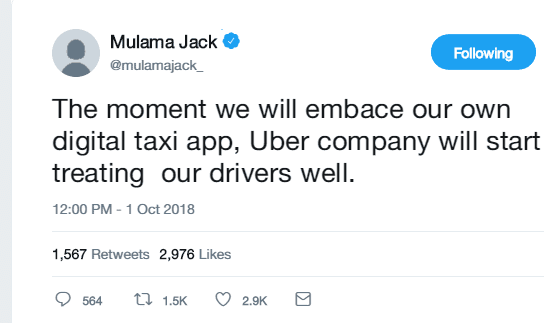 The midnight raid, occasioned by tip off from members of the public, was conducted in conjunction with officers from the Kenya Revenue Authority (KRA) and Kenya Bureau of Standards (KEBS).

177 cartons packed with illicit spirit brands and several 20-litre drums of suspected ethanol were recovered during the operation.