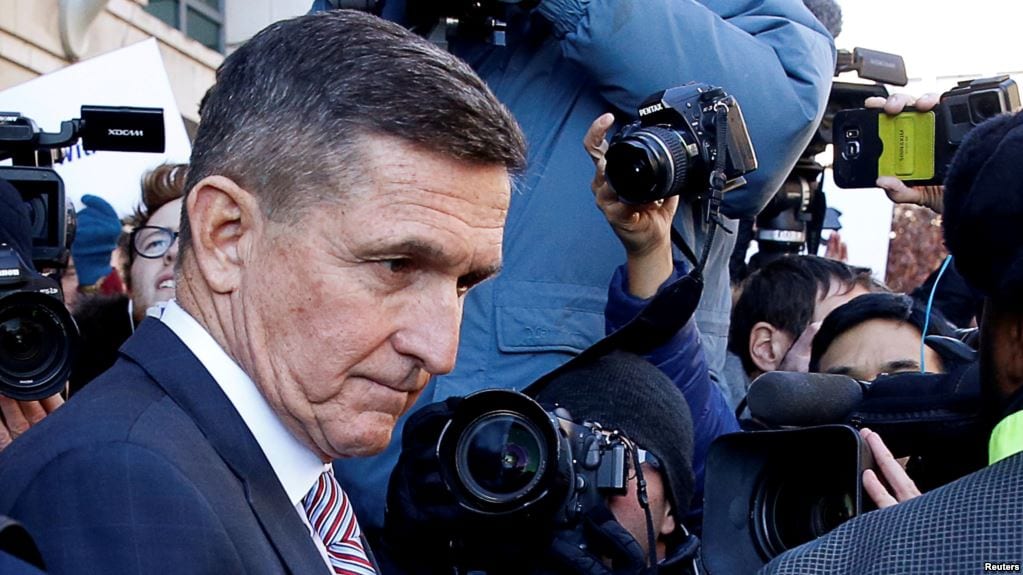 Former Trump administration national security adviser Michael Flynn is not ready to be sentenced yet because “there may be additional cooperation” he can offer as he tries to reduce his potential punishment, according to a court filing Tuesday night.

Flynn has been cooperating with prosecutors in Virginia in an ongoing case against two former business associates accused of illegally lobbying for Turkey. That case is scheduled for trial in July, and because of Flynn’s continued cooperation, his lawyers asked in a court filing Tuesday to be able to submit another status report in 90 days.

In the same filing, prosecutors with special counsel Robert Mueller’s office took no position on Flynn’s request for a continuance but said they viewed his cooperation as “otherwise complete.”

Flynn, President Donald Trump’s first national security adviser, was supposed to be sentenced last December for lying to the FBI about his conversations with the Russian ambassador to the United States. But after the judge appeared poised to send him to prison, Flynn’s lawyers asked for a postponement so he could continue cooperating with investigators and earn credit toward a lighter sentence.

The filing is part of a flurry of expected activity this week in Mueller’s investigation into potential coordination between the Trump campaign and Russia’s interference in the 2016 presidential election.

Former Trump campaign chairman Paul Manafort is scheduled to be sentenced Wednesday, and prosecutors later in the week are expected to update a judge on the cooperation given by Manafort’s business partner Rick Gates, another defendant.

Mueller is expected to conclude his investigation soon and submit a confidential report to Attorney General William Barr.