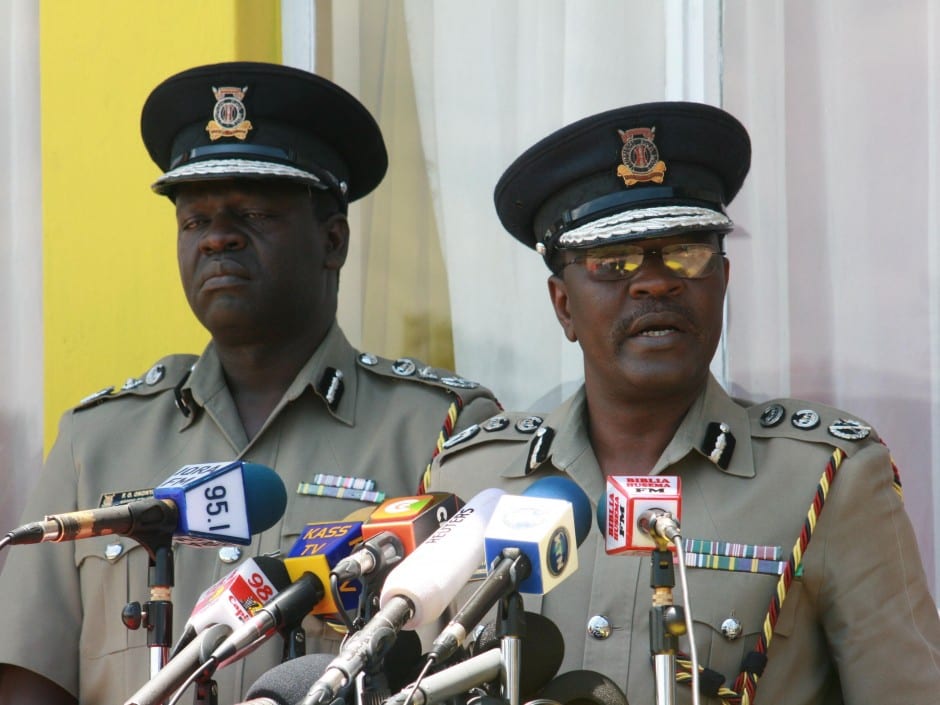 Former Commissioner of Police Mathew Iteere has denied ever meeting or having any direct contact with alleged police impostor Joshua Waiganjo during his time at the helm.

Appearing before a Nakuru court, Mr Iteere who had been severally linked with the appointment of Waiganjo at the service told the court that he came to know of Waiganjo’s operation at the service after the botched police operation in Baragoi in 2012 when an inquiry report was presented at his office.

Mr Iteere who distanced himself from the matter in his testimony told the court that he was never aware of Waiganjo’s operation at the service, adding that it was the work of the seniors at the provinces to raise queries before the police headquarters.

He refuted allegations that Mr Waiganjo enjoyed immense powers and protection from him, terming it misleading since his first meeting with him was in the court.

Further, he stated that Waiganjo, worked at the service for one year as an Inspector of police for the reservist and there was no way he had been re-employed after the disbandment, adding that the letter presented by Waiganjo as an appointee in the position of Assistant Commissioner of Police in 2004 was not genuine.

In his statement, he said that it was impossible for a police officer to move from the rank of a police inspector to an Assistant Commissioner of Police saying it was improper and has never happened.

He denied ever appointing Waiganjo at the police , saying that the highest ranking position at the reservist was as an Assistant Commissioner of Police (ACP) that was operational until its disbandment.

The former police bosses are facing charges in relation to Waiganjo’s illegal recruitment and operations within the police force in 2012.

They are accused of allowing the alleged imposter unwarranted access and use of police vehicles including an aircraft besides allocating him an armed personal driver contrary to the law.

Asked if he ever called Waiganjo on phone, Mr Iteere gave out his number to the defense counsel asking them to scrutinize his calls during his time at the service and establish if he ever communicated with Waiganjo.