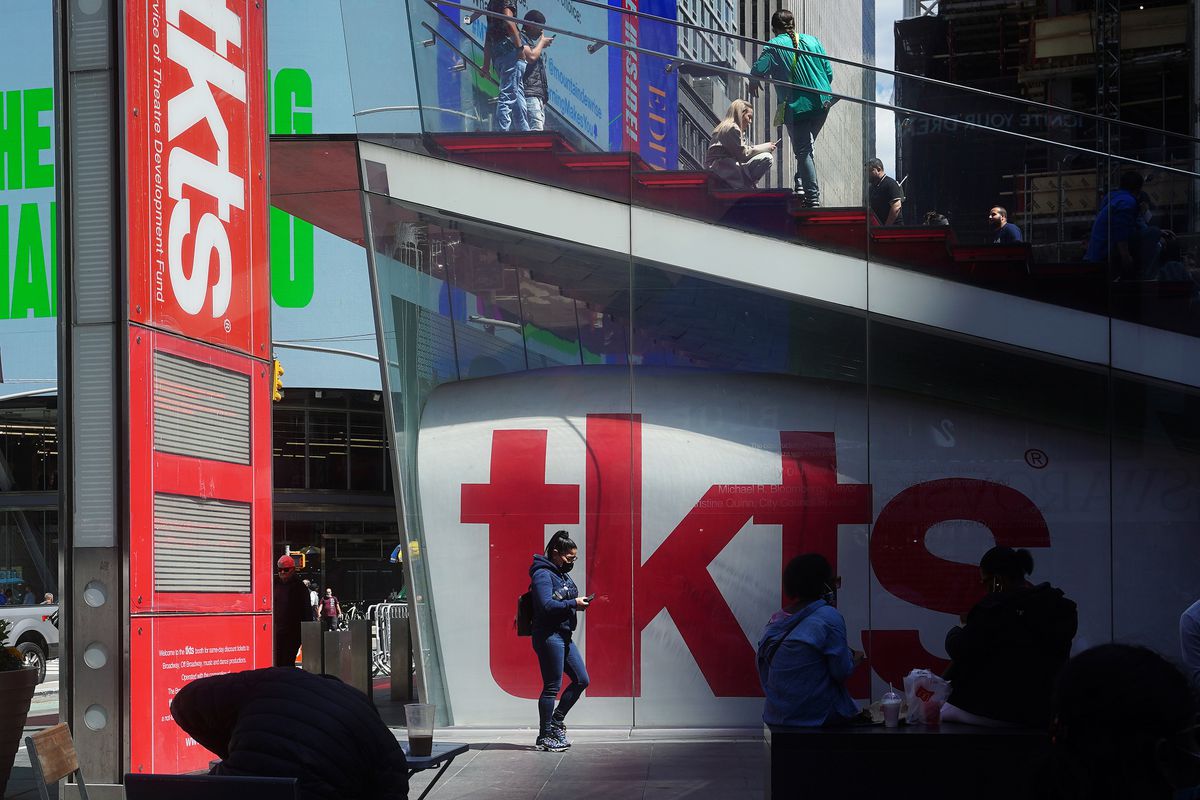 The first Broadway play since the coronavirus pandemic shut down theaters in New York City in 2020 opened on Wednesday, with vaccinations and masks required for audiences.

“Pass Over,” a modern twist on “Waiting for Godot,” was sold out for its first preview at the August Wilson Theatre in Manhattan.

The play, by Antoinette Chinonye Nwandu, is the tale of two young Black men who stand for hours at a street corner praying that a miracle will come their way.

Under rules announced by Broadway theaters last week, audiences, actors, stage crew and theater staff must be fully vaccinated and masks must be worn for shows, which will be allowed to play to 100% capacity audiences.

“The vibe is amazing, it’s electric,” said director Danya Taymor. “We got to have a dress rehearsal last night, so we got to have like 500 people in here. And just the palpable joy and gratitude of the audience made me weep.”

Most Broadway shows, including big musicals like “Hamilton,” “The Lion King” and Wicked,” are due to reopen in September after being closed since March 2020 when the pandemic first hit New York.

Rocker Bruce Springsteen’s one-man show “Springsteen on Broadway” kicked off the comeback in June with a limited run.

Taymor said the “Pass Over” cast and crew have followed safety protocols rigorously.

“We’re all wearing masks. The audience, same thing. So even in terms of the COVID it feels safe and solid,” she said.

Wednesday’s performance of “Pass Over” will be followed by a free street party outside the theater.

“I hope the block party is a celebration for not just the company,” Taymor said, “but for audiences who are taking that leap of faith to come sit inside with a thousand people and trust that it’s going to be safe – a chance to celebrate that and to celebrate Broadway’s reopening.”