Families of Ethiopian and Indonesian Crashes Victims to get an additional Ksh.54B from Boeing 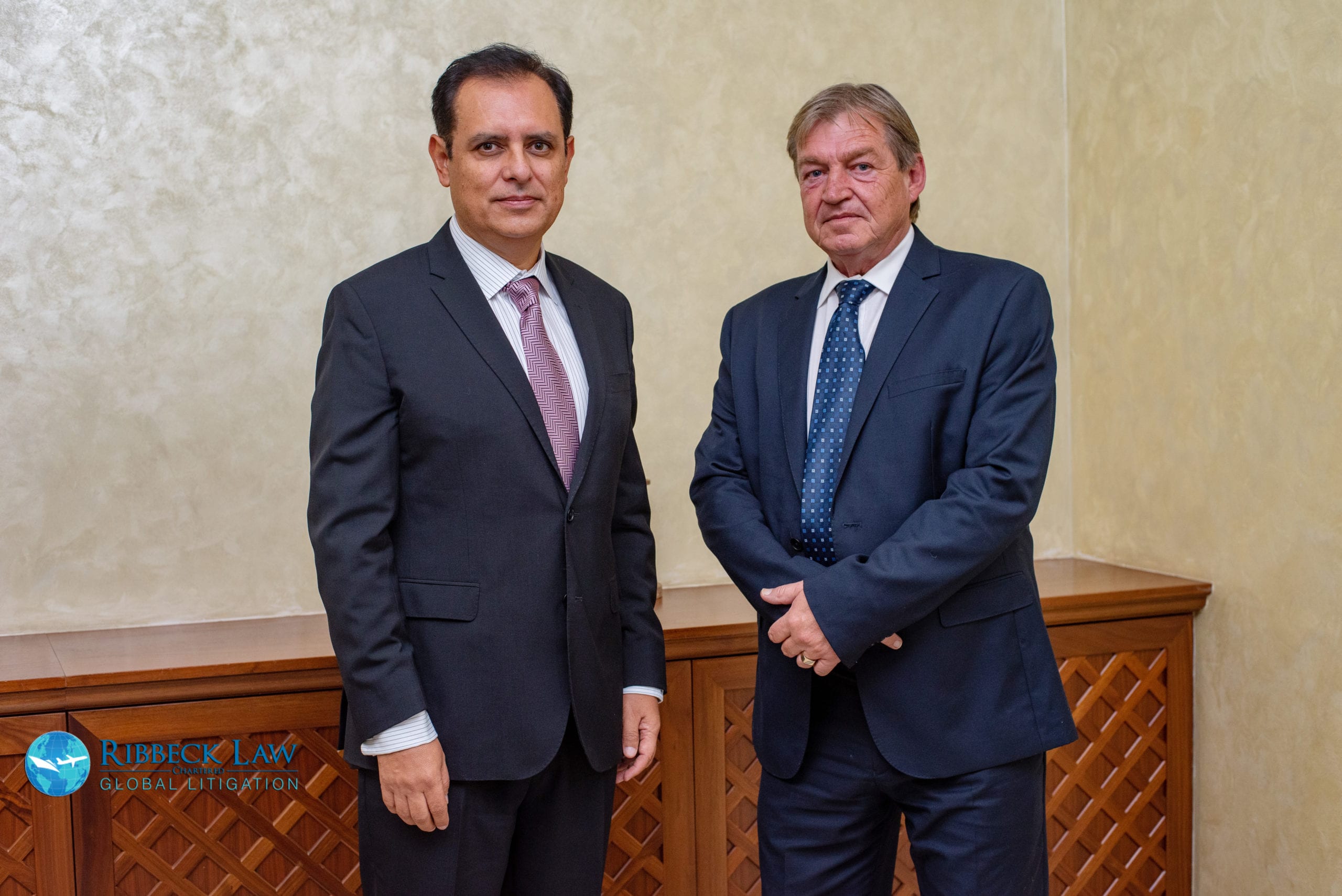 The US Justice Department (DOJ) announced that it has reached an agreement with Boeing to resolve a criminal charge related to a conspiracy to defraud the Federal Aviation Administration (FAA).

Mr.Manuel von Ribbeck of Ribbeck Law Chartered who represents at least 88 families, stated that: “According to the settlement agreement with the DOJ, Boeing will establish a Ksh.54,775,000,000 fund to compensate the families of the 346 victims who died in the crash of Ethiopian Airlines ET302 in Ethiopia and the Lion Air JT610 in Indonesia”.

“We have facilitated all the families we represented from both Boeing MAX 8 crashes to get their money from two other funds previously established by Boeing pro bono and we will represent again the majority of the families of passengers and crew members from the Max 8 crashes to collect the settlement proceeds as soon as this fund is established.”

All 189 passengers and crew on board died. Following the Lion Air crash, the FAA learned that the Maneuvering Characteristics Augmentation System (MCAS) activated during the flight and may have played a role in the crash.

The FAA also learned for the first time about the change to MCAS, including the information about MCAS that Boeing concealed from the FAA.

Just five months later, an Ethiopian Airlines jet headed for Nairobi, Kenya crashed after its MCAS failed shortly after take-off from Addis Ababa’s Bole International Airport, killing all 149 on board.

Among those dead were 32 Kenyans.

Mr. von Ribbeck further stated that: “We have already contacted the DOJ in order to start the process of getting these funds on behalf of our clients.”

David Njoroge, Partner at Igeria & Ngugi Advocates, the Nairobi law firm that handled the crashes with Ribbeck Law, further added; “The loss of our clients’ kin, unfortunately, can never be reversed, but we believe that Boeing will correct its errors in future manufacturing of planes.

Ribbeck Law, our Chicago counterparts, will immediately begin processing of the extra funds for our clients and we further expect to conclude the remaining cases within the next 3-months to ensure families get compensated promptly.”

Ribbeck Law Chartered represents the majority of the families of the victims of the two 737 Boeing MAX 8 crashes in civil lawsuits against Boeing pending in the US Federal Court in Chicago.