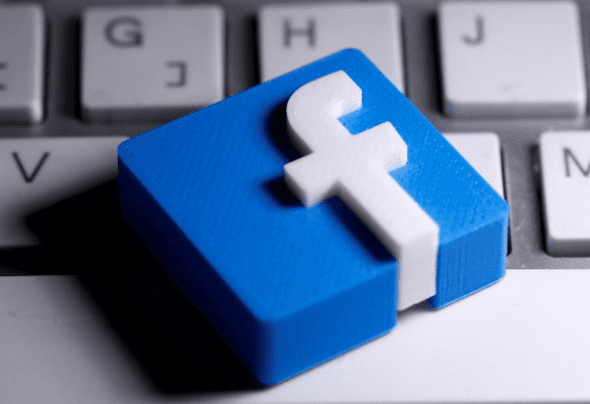 A Milan-based appeals court on Tuesday ordered Facebook to pay 3.83 million euros ($4.70 million) in damages to an Italian software development company for copying an app, a court document seen by Reuters showed.

The judges said the U.S. group copied their ‘Nearby’ feature from Italy’s Business Competence’s app ‘Faround’, which allows users to identify shops, clubs, restaurants in their surrounding area through geolocalisation.

The court’s decision upheld a 2019 ruling but increased the amount of damages that Facebook will have to pay, initially set at 350,000 euros.

“We have received the court’s decision and are examining it carefully,” a Facebook spokesman told Reuters.

Business Competence filed a lawsuit in 2013, accusing Facebook’s ‘Nearby’ feature of having copied its Faround application, which helps users locate Facebook friends in the vicinity.

A copy of the court’s ruling said that Facebook launched its Nearby feature only months after Faround was included in the social network’s app store in 2012.

The complaint alleged that the two applications were “extremely similar” in their functions and general set-up.

Faround app was launched in September 2012 and quickly gained popularity among Italian users.

Faround was the most downloaded new social networking app in the country during the week of Nov. 22, 2012, according to data from App Annie, a business that measures online traffic.

Downloads plunged the month after Facebook launched its own Nearby feature on Dec. 17 of that year.

“It was a big blow to us to see that we were losing everything we had invested (into Faround),” Business Competence Chief Executive Sara Colnago told Reuters, adding that it had cost the company 500,000 euros ($530,050) to develop the app.