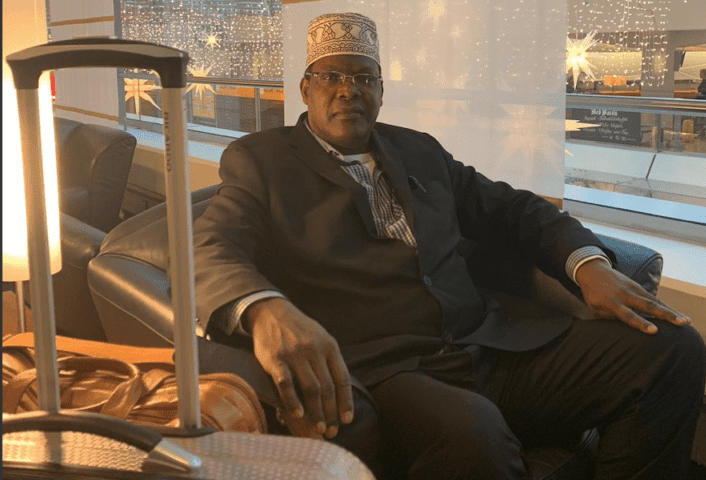 Exiled Kenyan barrister Miguna Miguna has announced his bid for the Nairobi County top job that fell vacant following Mike Sonko’s impeachment by the Senate a week ago.

The controversial lawyer who was deported to Canada after participating in a mock-swearing in of Raila Odinga in 2018, spoke during an interview with the Diaspora TV.

Sporting a beard for the first time ever, Miguna promised to be the new broom that will clean all of Nairobi’s nooks and crevices.

“Hello the majestic people of Nairobi and Kenya in general, this is General Miguna speaking from exile, I will be running for the position of Governor in the next by-election,” Miguna said.

During the short video, and while endearing himself to the Nairobi electorate, Miguna promised to weed out corruption, transform the city and uphold integrity.

Yes, it is TRUE.
The march for Nairobi's LIBERATION is on.
I strongly urge all PATRIOTS to MOBILIZE.
Viva! @BBCBreaking @CNNAfrica @AJEnglish https://t.co/695g3JYhZX

He will be joining among others, ex-Kiambu Governor Ferdinard Waititu who has announced interest in the Nairobi seat despite his January impeachment by the senate on allegations of wanton graft and abuse of office.

“Nairobi deserves leadership devoid of ineptitude, unbridled lust, and gluttony for public resources which has defined it for the last eight years” the statement read in part.

The statement also demanded that the relevant state agencies ‘take note’ of the High Court rulings regarding Miguna’s citizenship and act within the law.