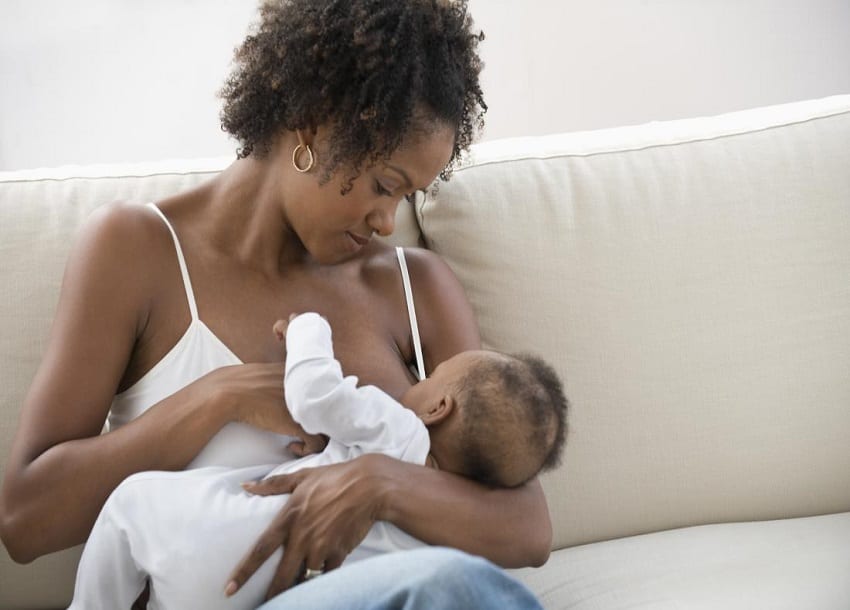 In a speech during the launch of the world breastfeeding week held at a Garissa hotel, Hubbie said exclusive breastfeeding almost eliminates an infant’s exposure to unsafe food or water and saves an estimated 6 million lives annually worldwide.

Hubbie, who was addressing health stakeholders, said the global strategy for infants and young child feeding fosters multi-sectorial collaboration and builds upon various partnerships for support of breastfeeding programmes and initiatives.

The CEC said misinformation on breastfeeding among the local community is to blame for malnutrition among the children under the age of two.

She added that mothers stop breastfeeding after the exclusive 6 months period not knowing that their action has far reaching effects on the growth of their children.

Hubbie noted that breastfeeding should continue for at least two years alongside feeding the child to ensure proper and healthy growth of children.

The CEC said most mothers are more engaged in trying to eke a living at the expense of breastfeeding their children, leading to malnourished children.

In March this year, the Ministry of Health with support from UNICEF conducted a ‘knowledge attitude and practice’ programme among lactating mothers that showed that exclusive breastfeeding stood at 43 percent and continuing breastfeeding to 2 years is at around 40 percent.

This year’s theme is ‘Breastfeeding, a key to sustainable development’